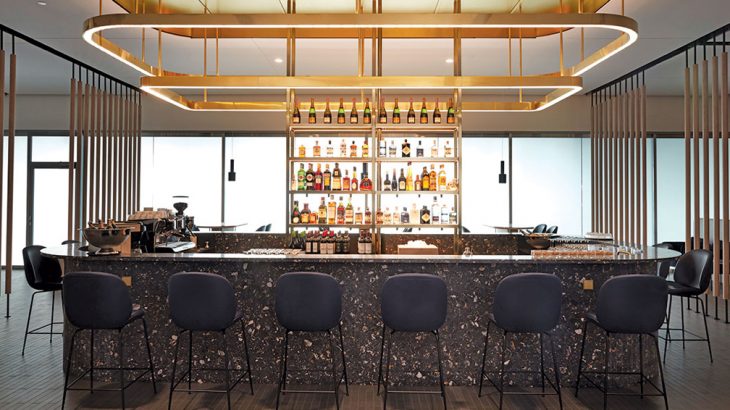 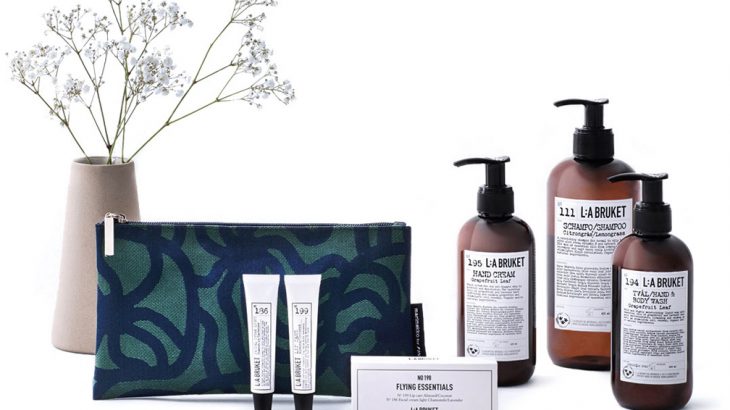 Products include slippers made entirely from recycled plastic bottles and almond-coconut lip cream. 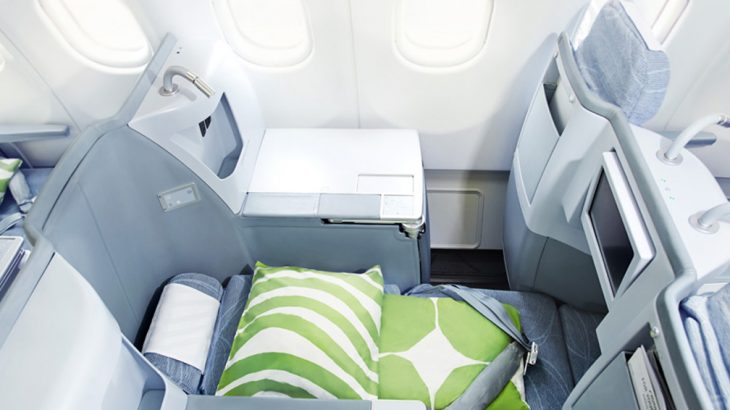 With this new service, the airline will be the only European airline to fly a scheduled route to Sapporo. 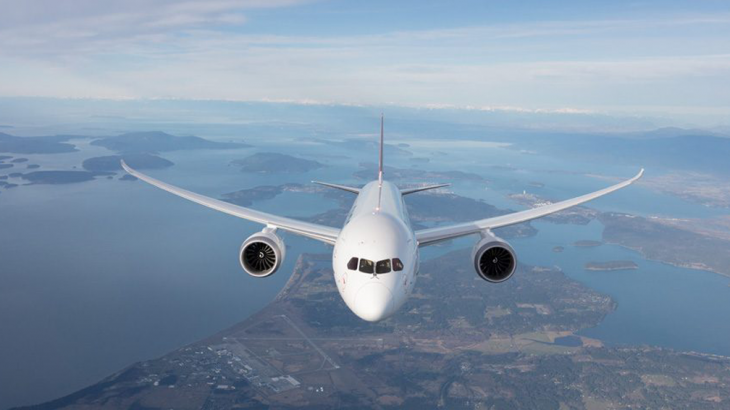 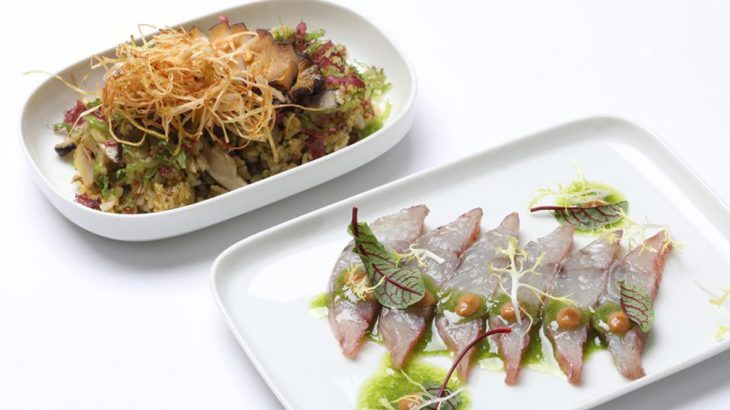 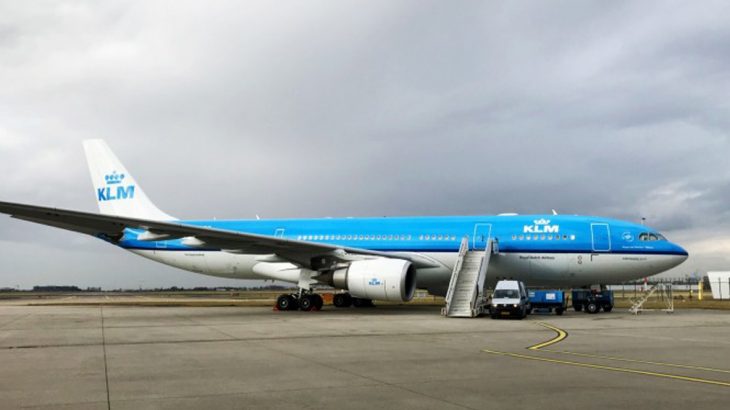 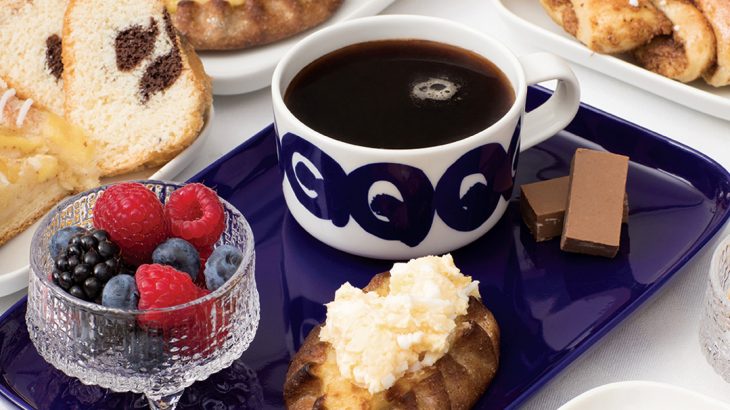 Passengers on Finnair’s Business Class Can Now Dine on Demand

The new service has been rolled out aboard flights to Shanghai, Seoul, and Tokyo. 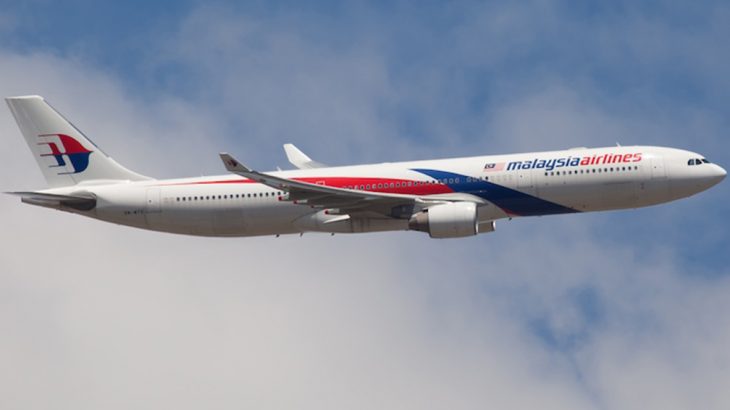 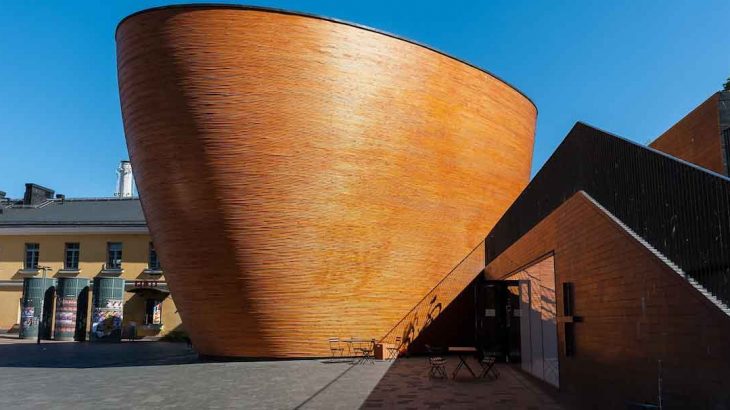 Finnair’s free stopover program is pitching Helsinki as the perfect place to break a trip between Asia and Europe. But as an extended layo...
« PREVIOUS POSTS
NEXT POSTS »