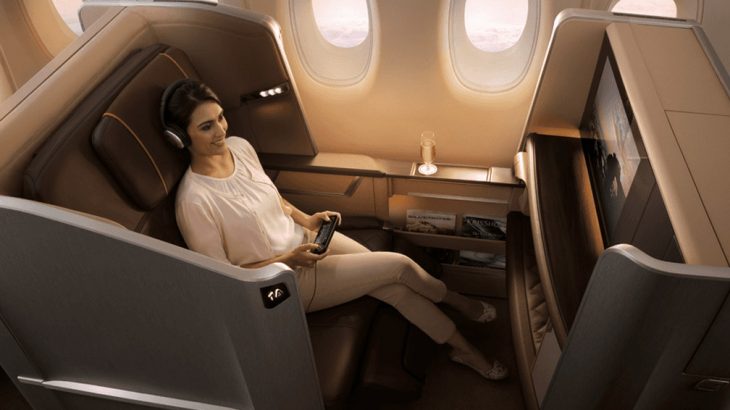 These new planes look set to replace the airline's 777-300ER planes, which are mostly more than a decade old. 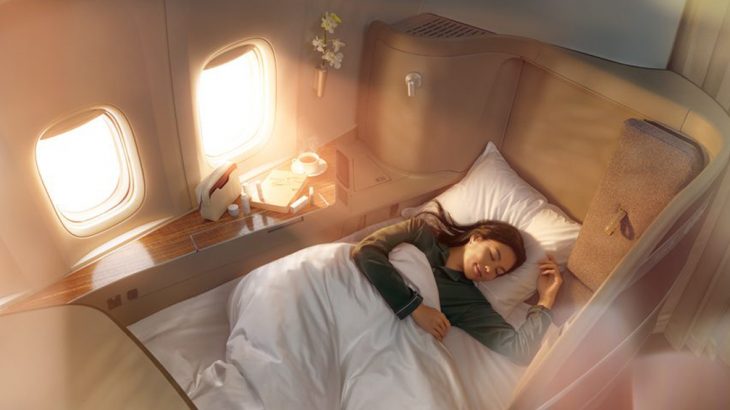 The Hong Kong flag carrier will be collaborating with luxury UK lifestyle label Bamford to launch new travel kits, amenities, and bedding in... 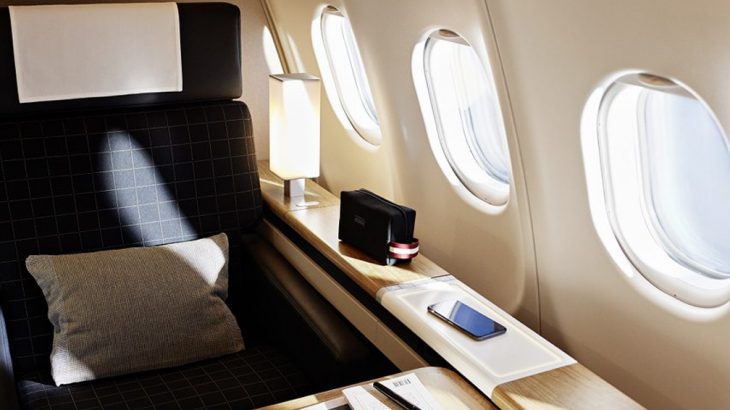 The Airbus A340 will be upgraded and refitted with similar specifications as the airline’s Boeing 777s. 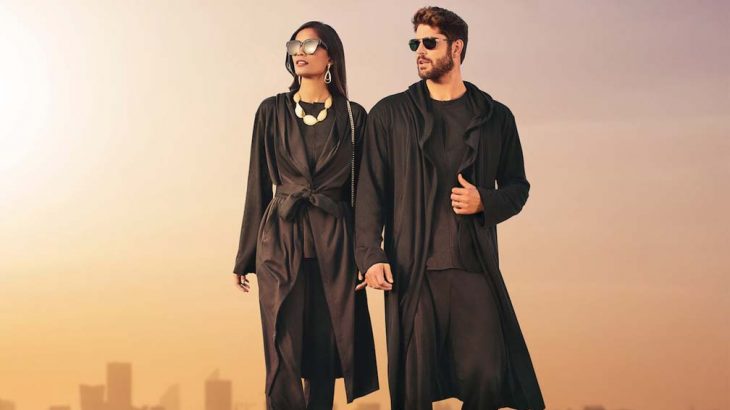 The loungewear is not just meant for relaxing and sleeping while in the air, but can be reused and kept as a bespoke item that’s suitable ... 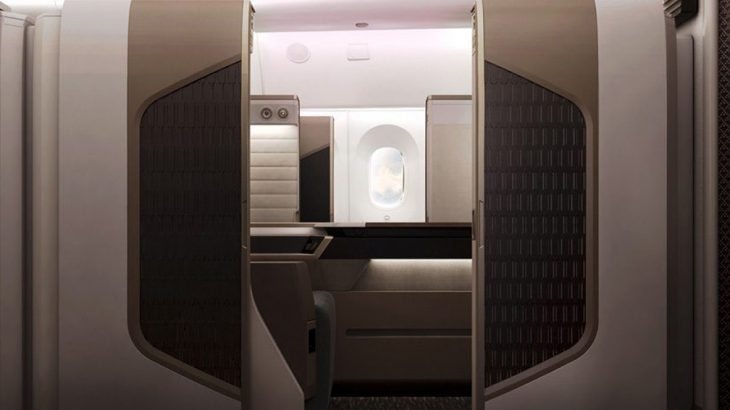 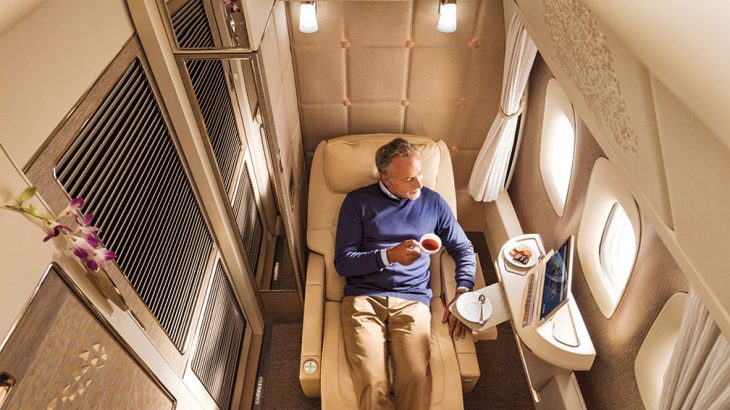 The Sweet Suites of Singapore Airlines and Emirates

While it’s still too early to tell which of the two airlines’ suites will prove superior, one thing is for sure: luxury has reached new ... 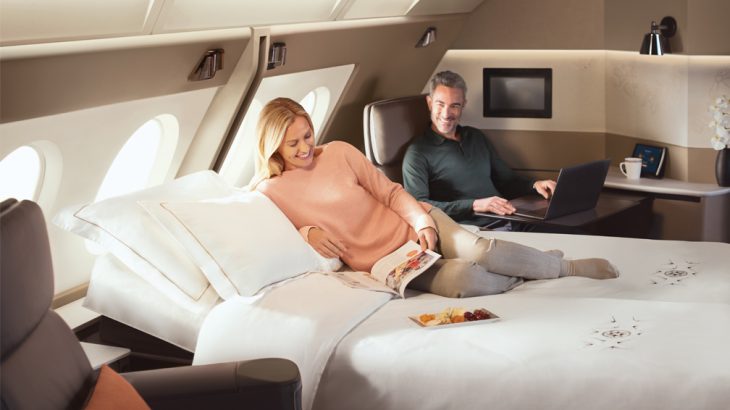 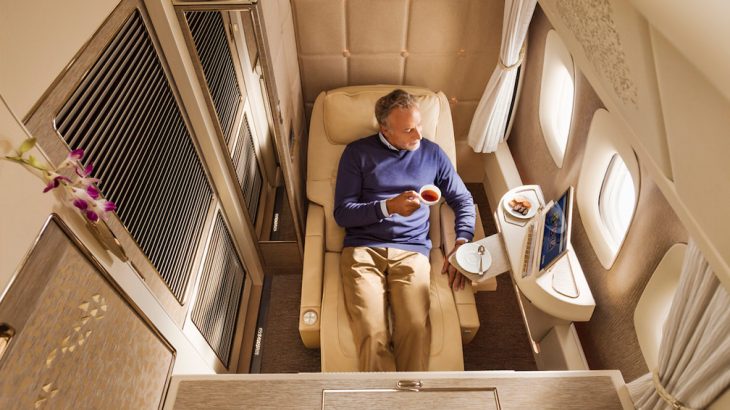 The world’s first fully enclosed cabins with floor-to-ceiling doors, inspired by the Mercedes-Benz S-Class.
NEXT POSTS »