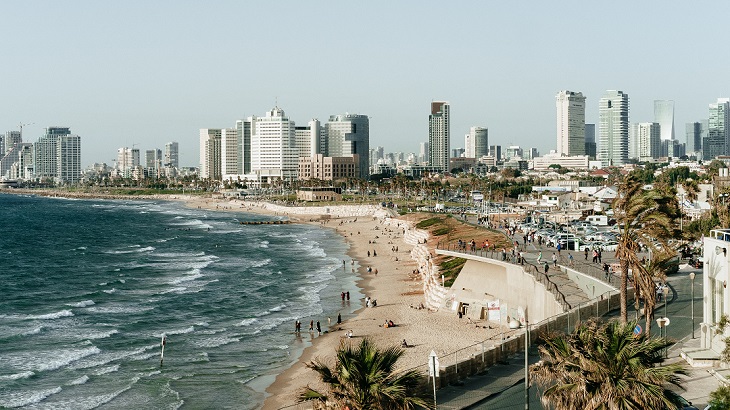 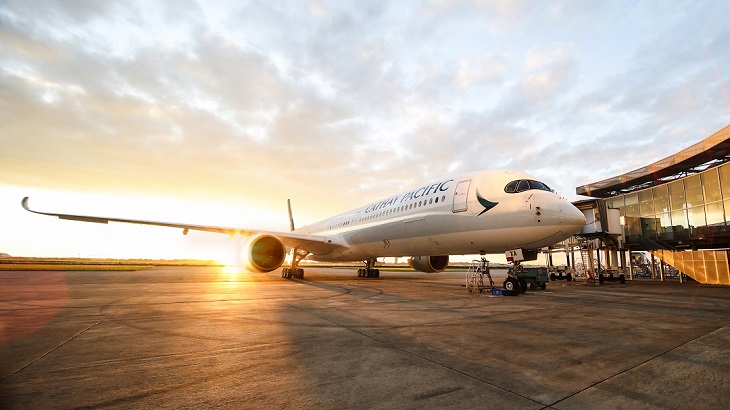 Hong Kong’s government is lifting a four-month ban on travel from the United Kingdom later this week. 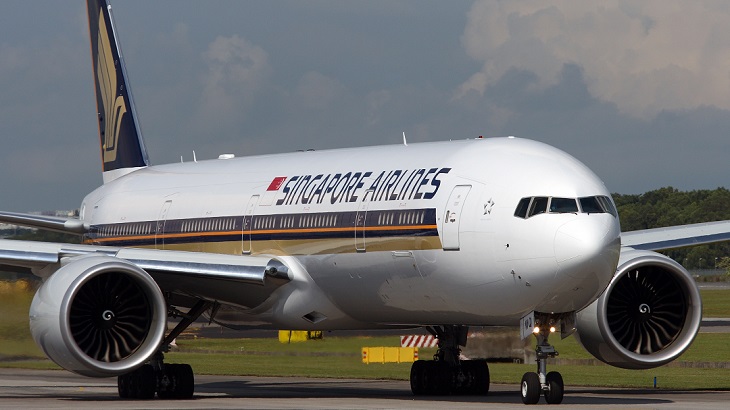 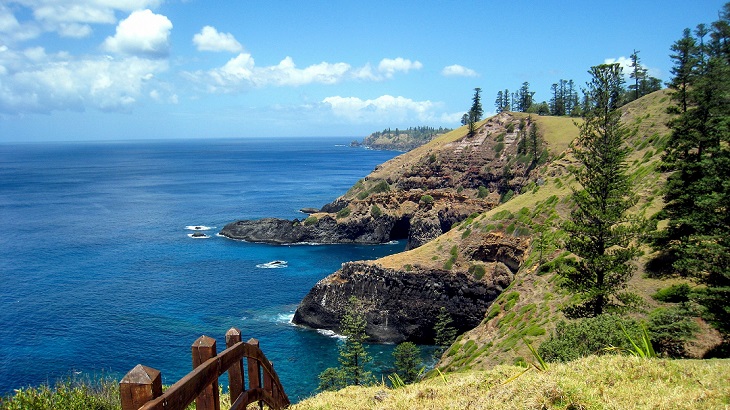 Australians seeking out a quarantine-free holiday in the South Pacific have a new destination to visit. 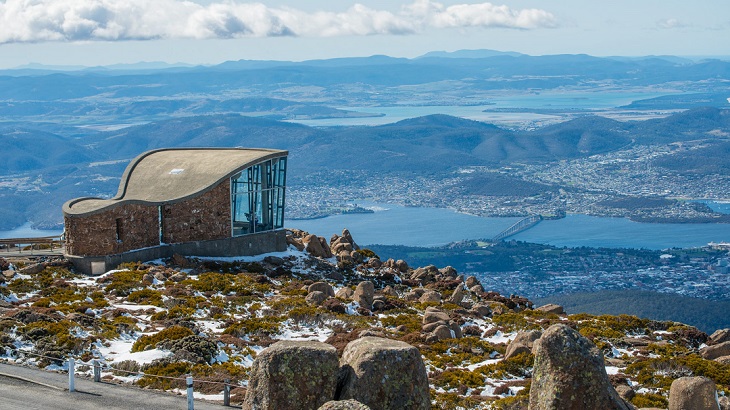 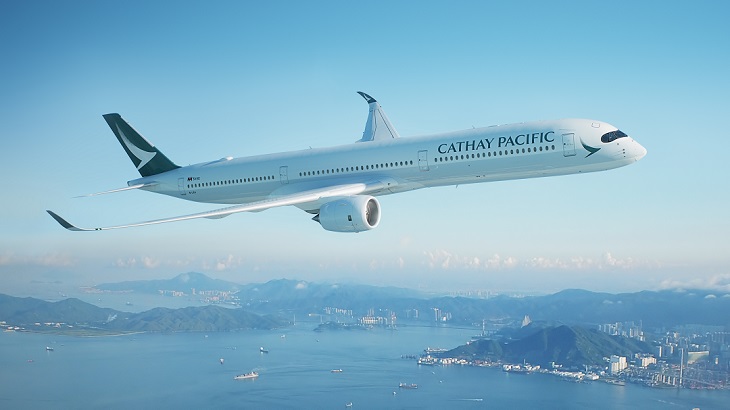 The carrier will resume passenger services on both legs of the Hong Kong–Manila route from March 29. 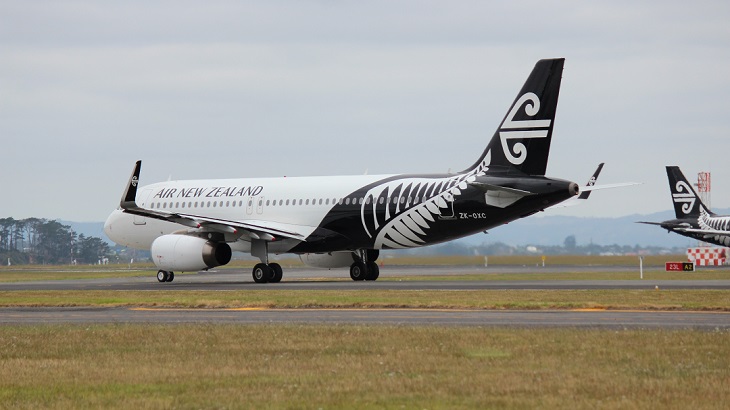 The Busiest Airline Routes in February 2021

According to statistics from OAG, Asia dominates the domestic rankings, while Orlando to Puerto Rico’s San Juan is the international winne...
« PREVIOUS POSTS
NEXT POSTS »