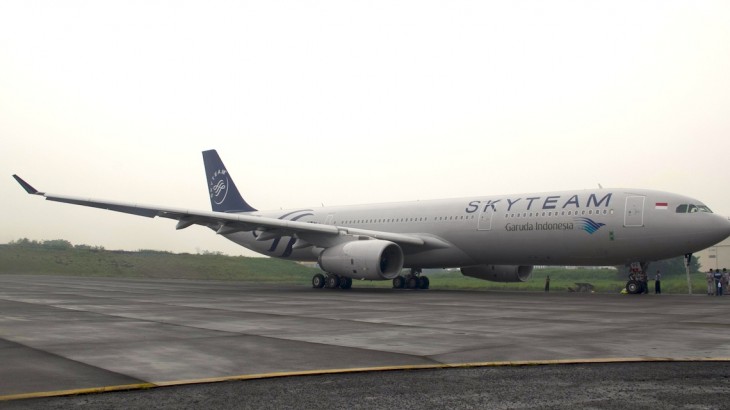 Garuda and Delta have announced a codeshare agreement as part of the SkyTeam airline alliance. 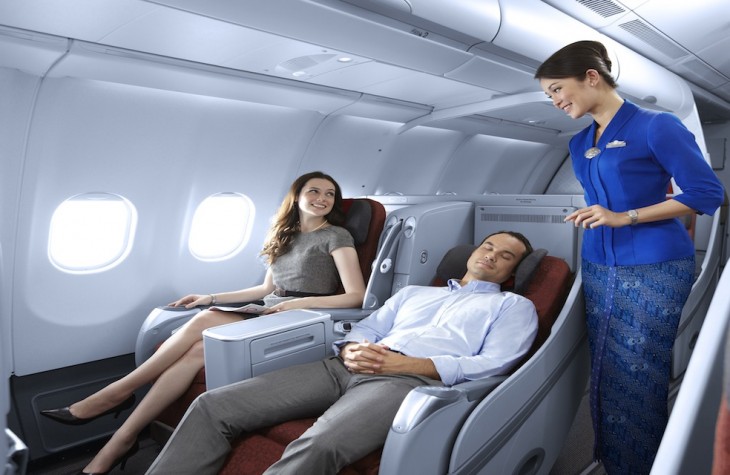 Garuda announces nonstop service to Amsterdam from its Jakarta hub, but stalls direct service to London. 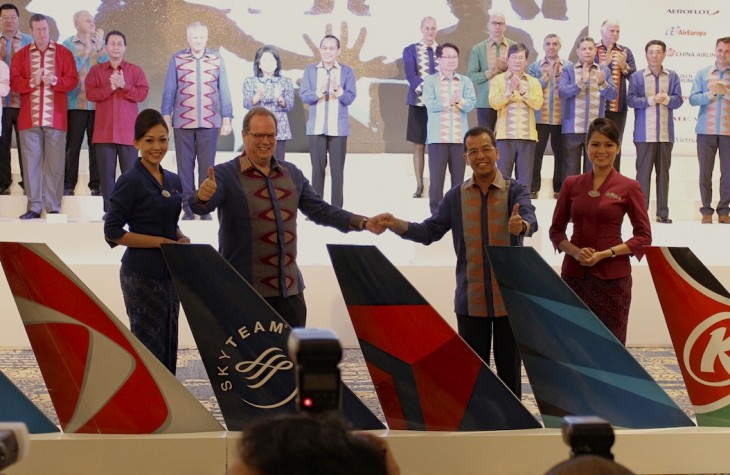 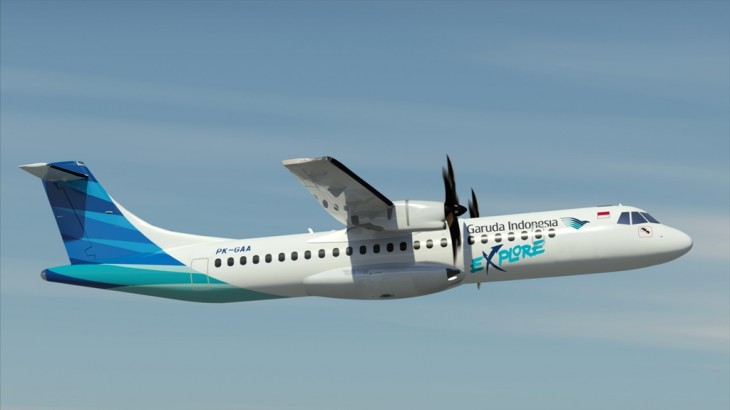 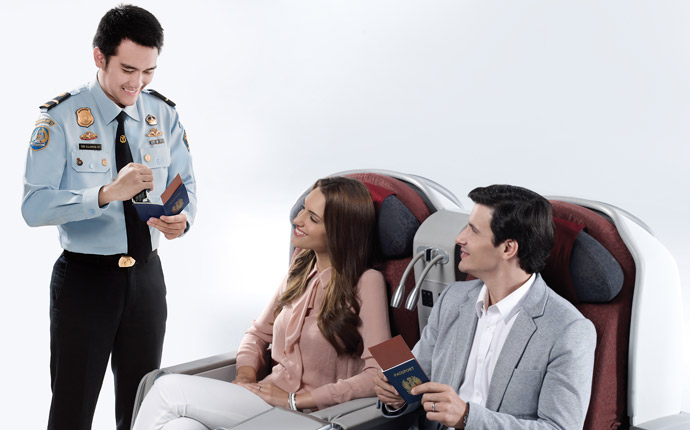 Garuda Expands Immigration on Board

Garuda Indonesia airlines has added Shanghai to its list of six "Immigration on Board" cities. 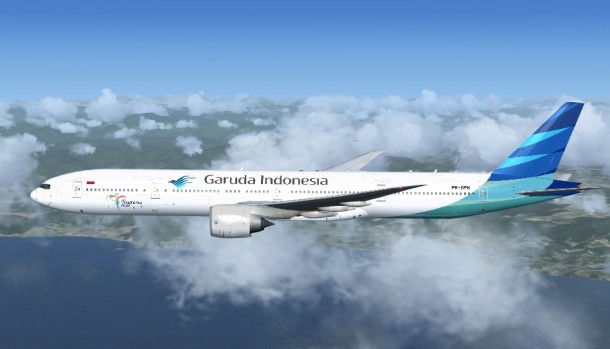 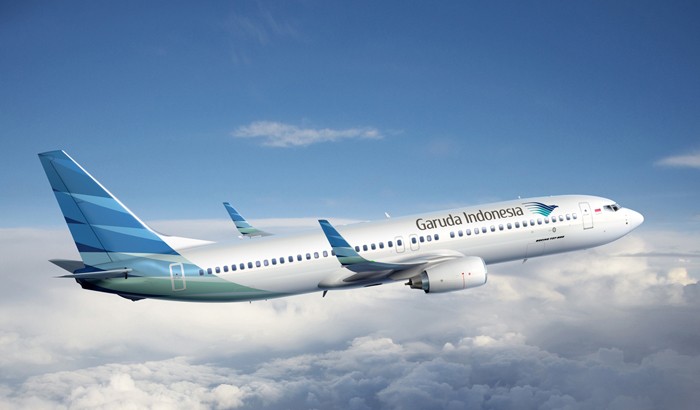 The route will be served six times per week by the carrier's B777 aircraft. 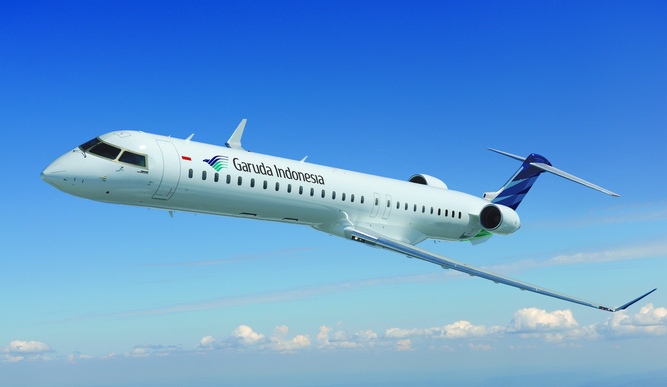 Garuda Indonesia is rapidly expanding its aircraft fleet as part of a program that aims to operate about 250 aircraft by the end of 2015.
« PREVIOUS POSTS
NEXT POSTS »