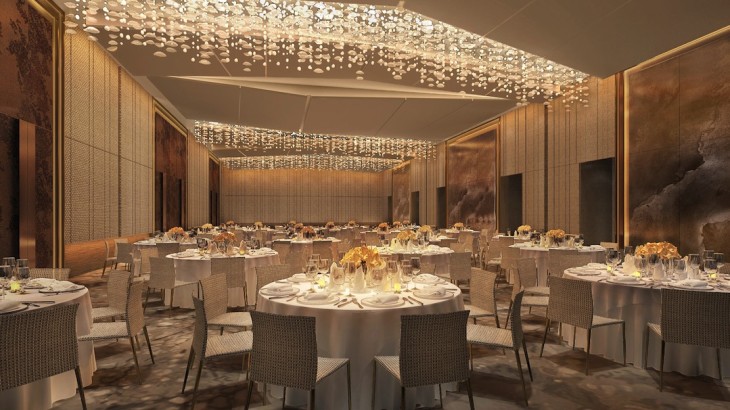 Adding to the city that's often known as the "Oriental Paris", the Cordis Shanghai's impressive new hotel opens its doors to the world. Now home to one of the most imaginative new five-star resorts in the region, Phu Quoc seems one step closer to emerging as Vietnam’s premi...

The megacity of Shanghai adds another property to its glittering skyline with the opening of its own St. Regis. 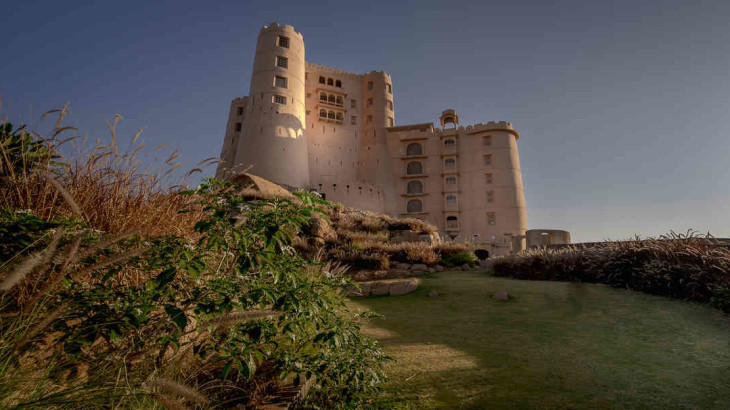 Conservationists will be delighted with Alila's new hotel in India-- a restored 230-year-old fort that displays the best of local heritage. 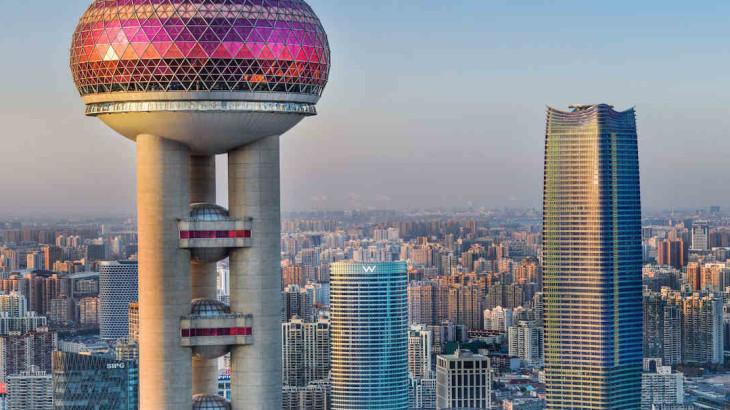 W Hotels & Resorts has just opened a new property in Shanghai, proving that the city is indeed a magical place. 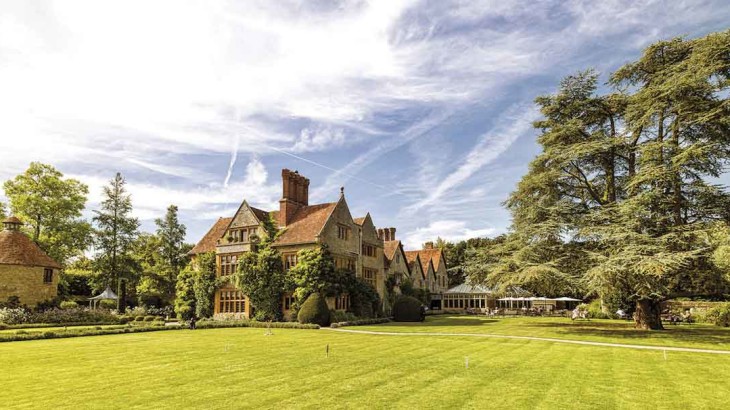 A round up of the special deals from some of the leading hotels in the region. 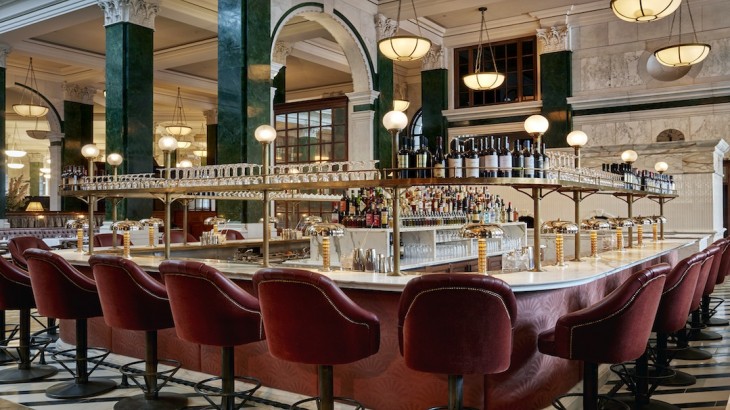 London has just welcomed its newest addition, The Ned. Here's why it has become the city's most talked about property. 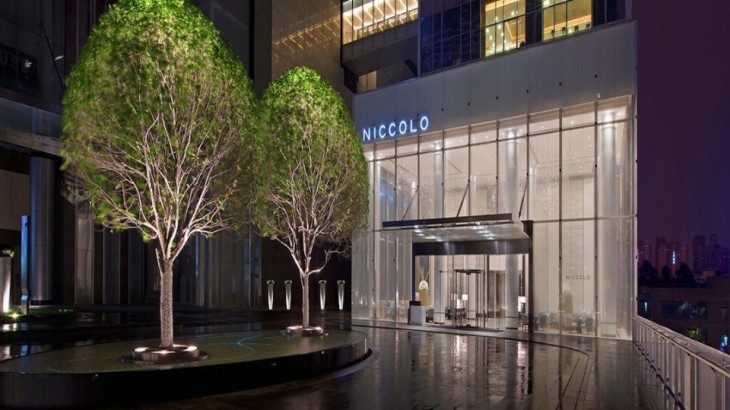