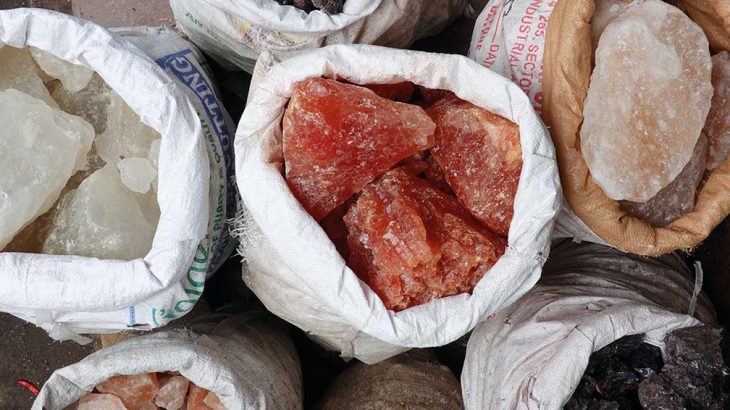 Clamorous, vibrant, and redolent with exotic aromas since the heyday of the Mughals, Delhi’s Khari Baoli market offers a deep dive into th... Beyond the crowd-pleasing temples that draw pilgrims to India’s ninth-largest state, a patchwork of tribal peoples and tranquil beach esca... 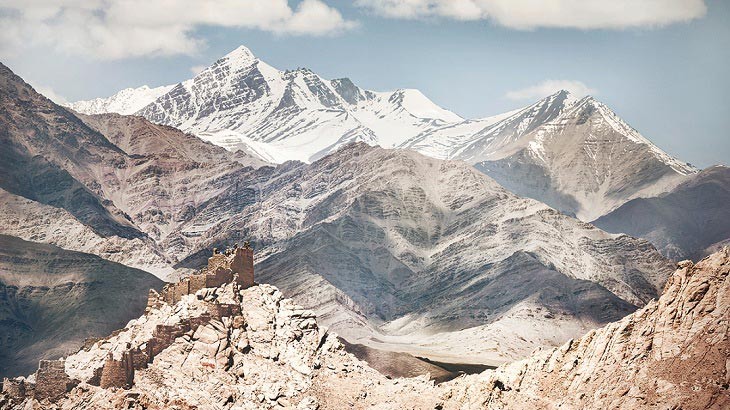 In India's Ladakh region, a well-seasoned network of village homestays allows you to get immersed in the local culture without roughing it. 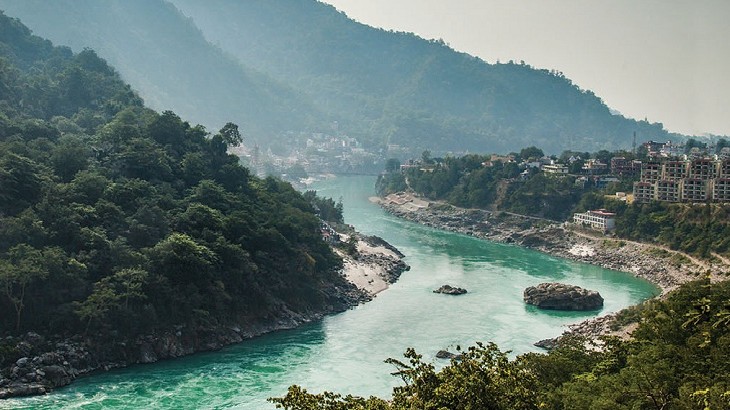 A new chapter in Indian ecotourism is unfolding along the upper reaches of the country’s holiest river, where a ban on rafting camps and t... 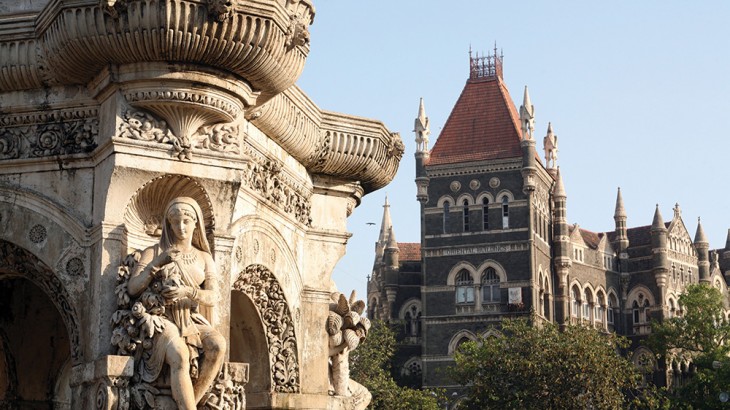 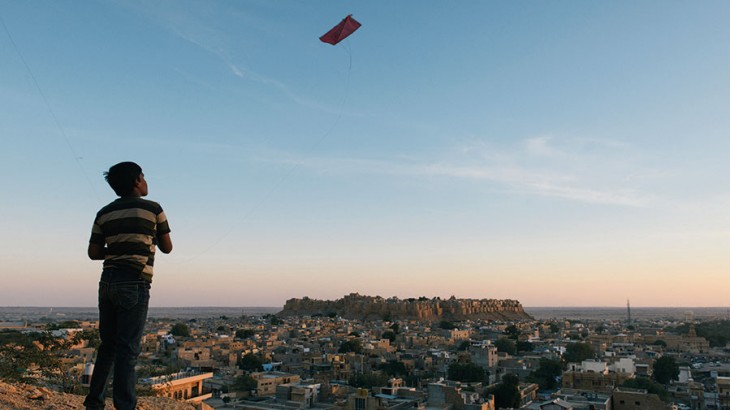 Jaisalmer could well be India’s most enchanting fortress city, surrounded by a strange but beautiful desert. 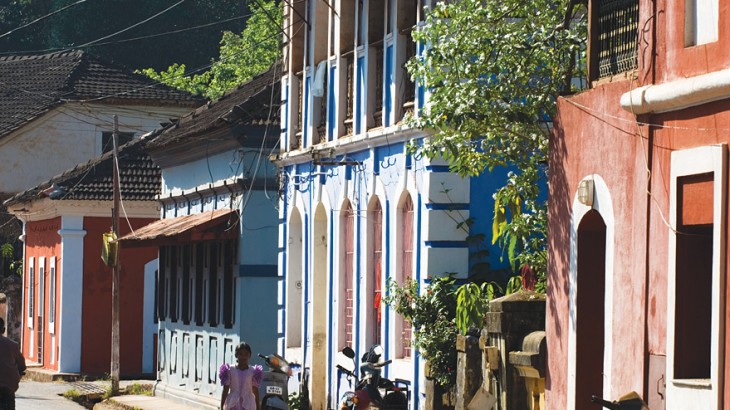 A visit to the Indian state reveals its peaceful, hidden neighborhoods in addition to beloved beaches. 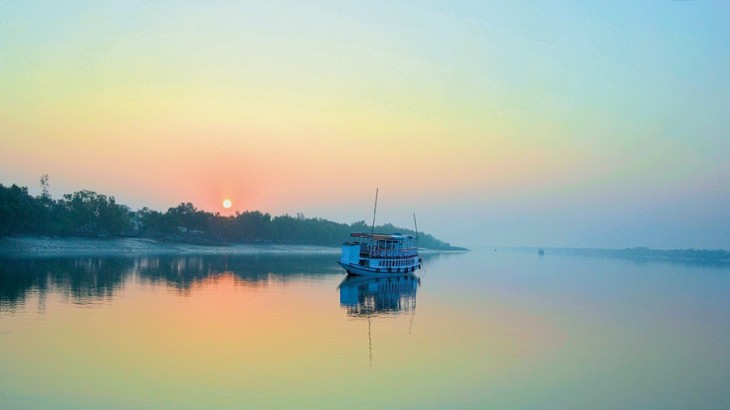 In the Ganges Delta, thick mangroves teem with wildlife, some species more elusive than others.
NEXT POSTS »