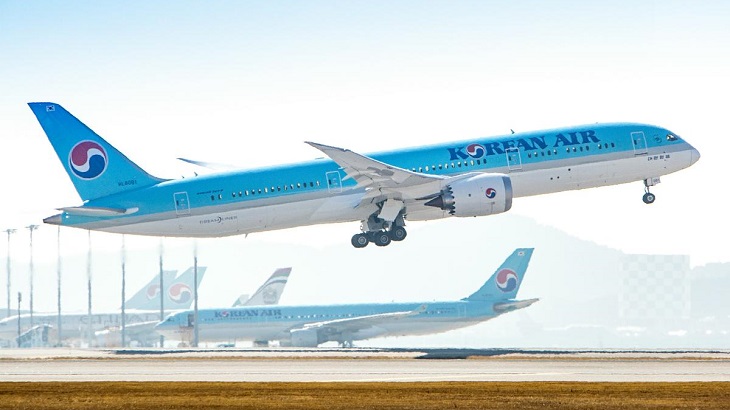 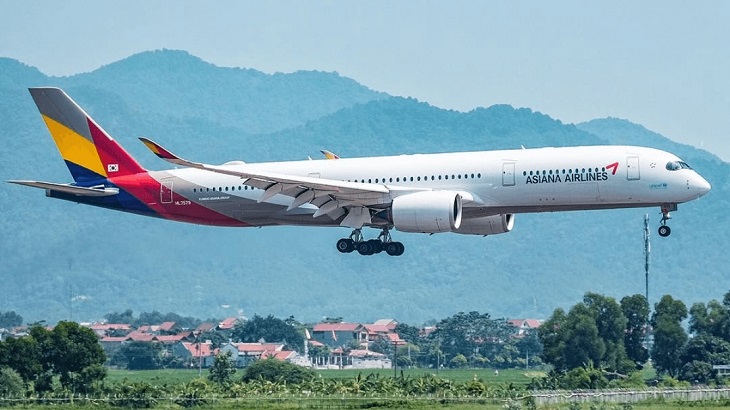 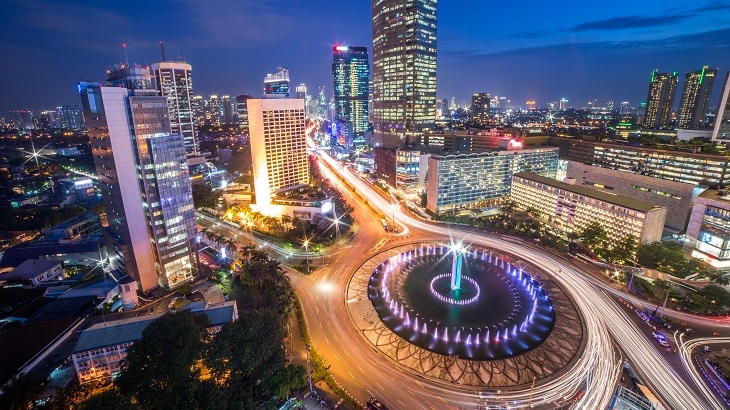 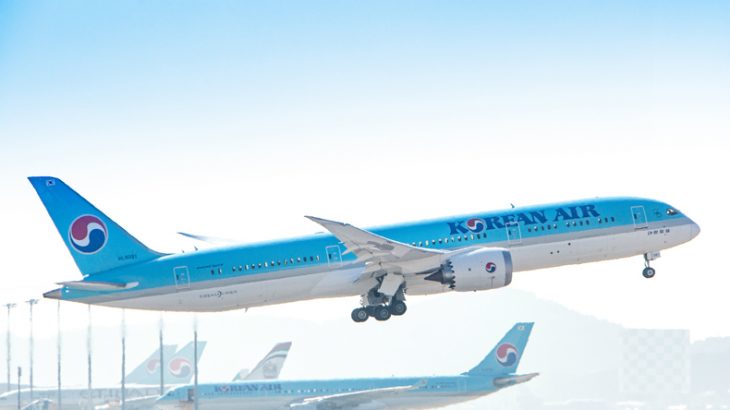 Singapore, Kuala Lumpur, and Taipei are among the destinations that will be added back to schedules as soon as next Monday. 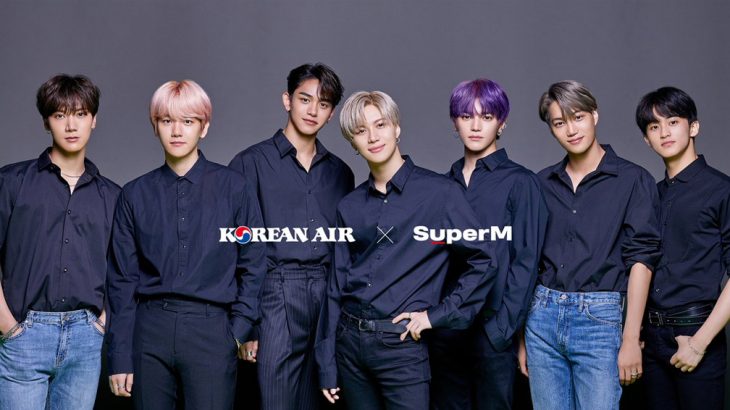 The brand new track, which features the English lyrics "Let's go everywhere", suggests that the popular boyband may be fronting an upcoming ... 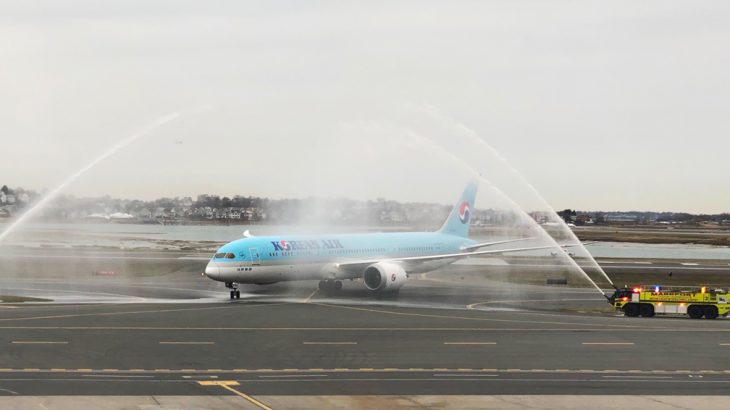 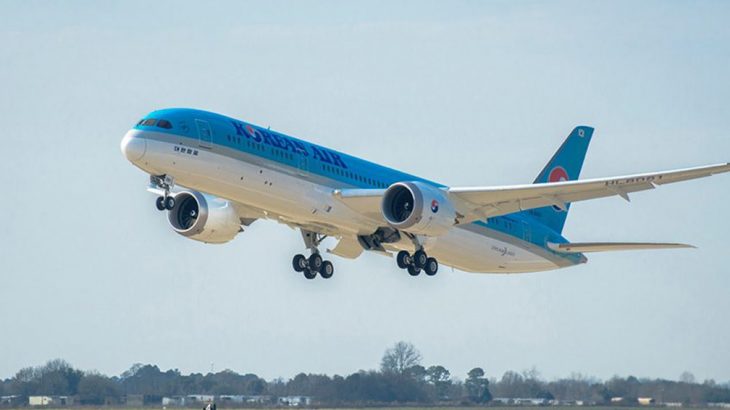 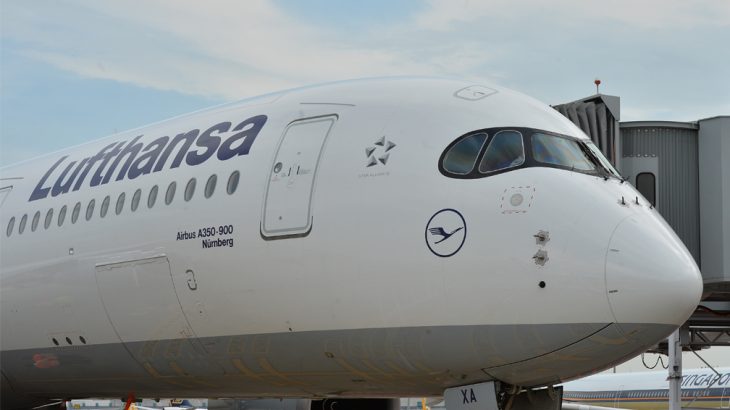