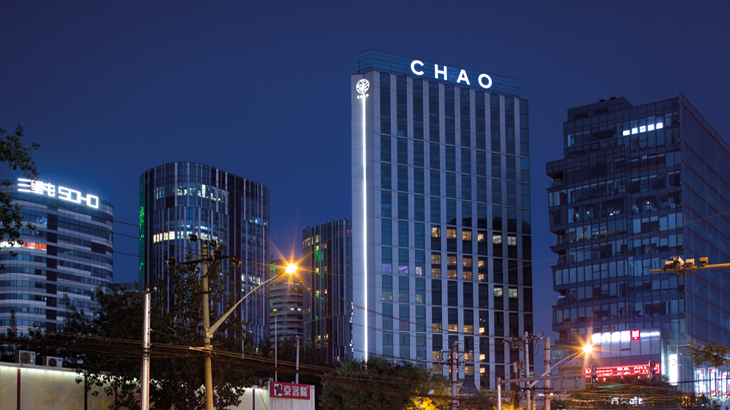 Beijing's hotels are invariably of the un­imaginative five­-star variety, making CHAO a welcome addition to the scene. 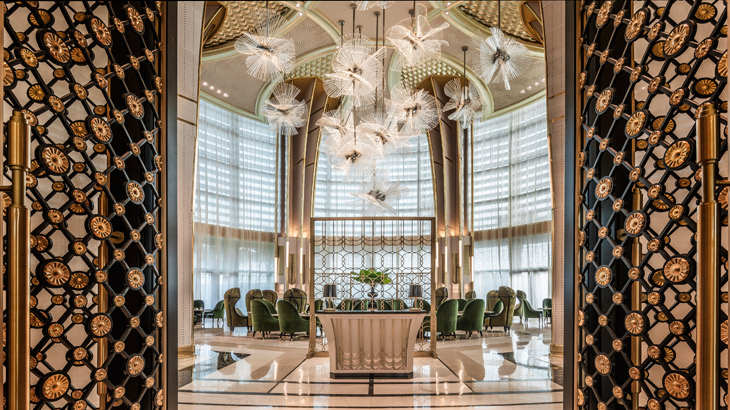 The Four Seasons' return to the capital following the closure of its original premises in 2014 makes for a strong second act. 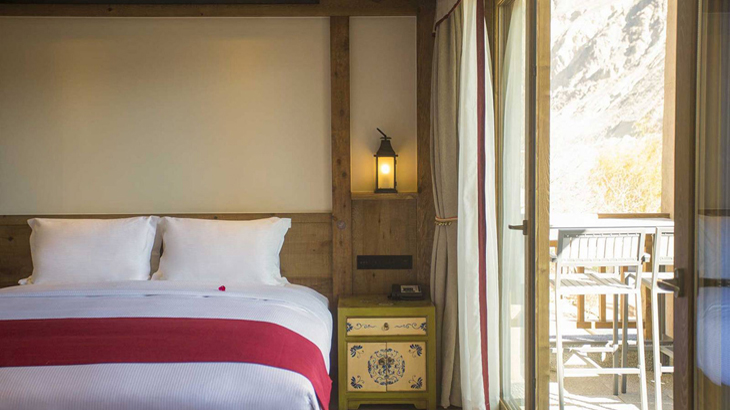 A gateway to the glacier of Meili Snow Mountain National Park along an ancient trail, the prop­erty isn't short of trimmings. 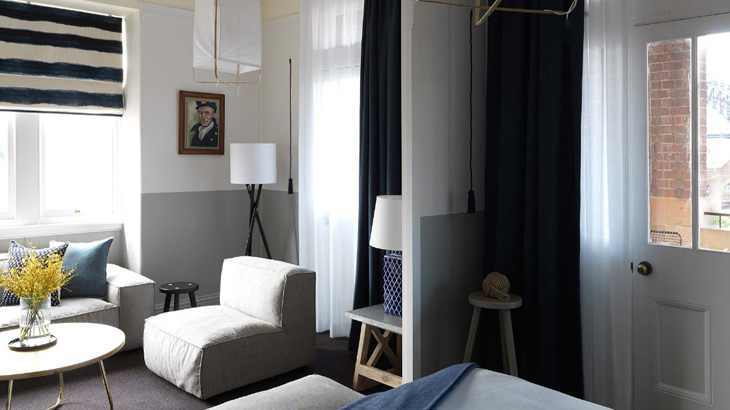 With only eight rooms, the Palisade is quite possibly Sydney's smallest hotel. But what it lacks in size it makes up for in style. 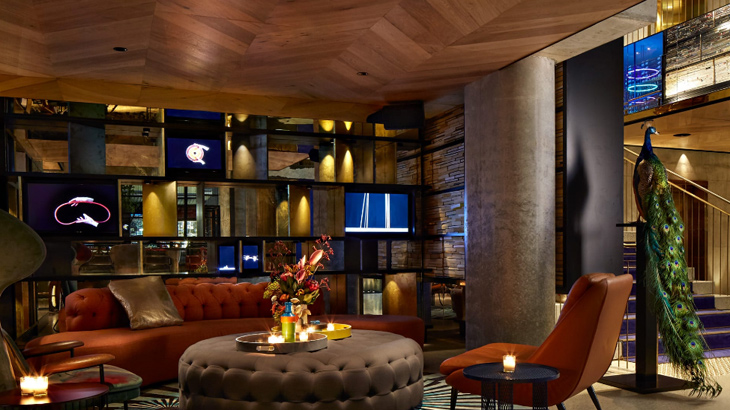 Located on the "Paris end" of Collins Street, the hotel is a reflection of Melbourne's love affair with good food, fashion, and art. 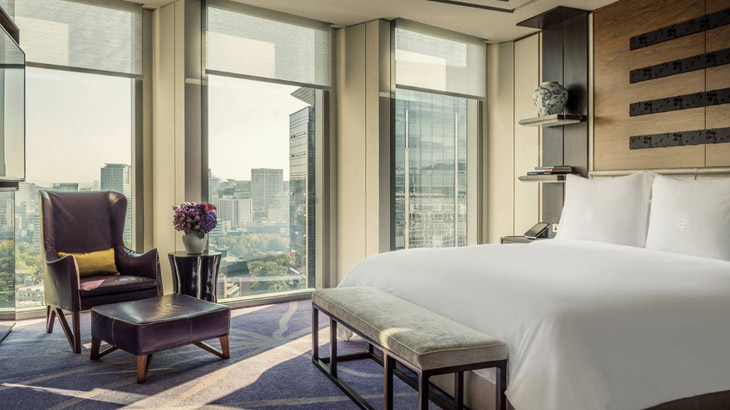 Opened in the city's business district in late 2015, the Four Seasons Hotel Seoul is a sleek 317­-room tower of reserved opulence. 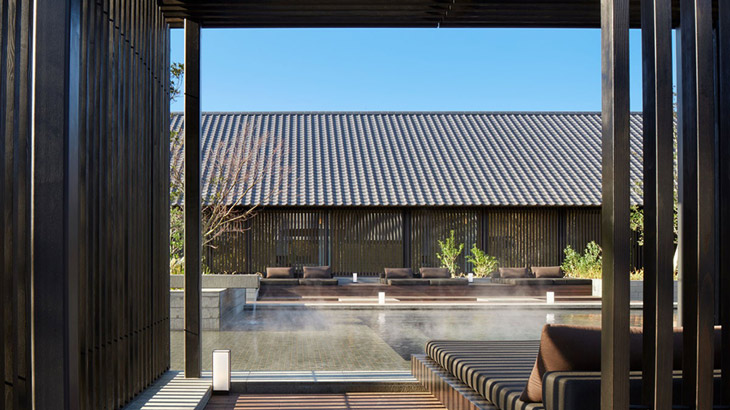 Overlooking the calm waters of Ago Bay, Aman's second Japanese property takes its cues from nearby shrines and farmhouses. 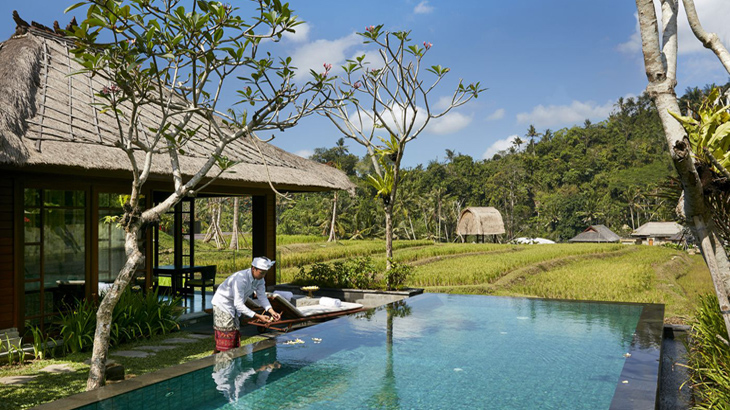 Despite covering nearly 10 hectares, the property has but 35 suites and 25 pool villas, offering the most luxurious form of seclusion. The 250­-room hotel literally rises to the occasion with glorious 360­-degree views that take in the city's iconic landmarks.
« PREVIOUS POSTS
NEXT POSTS »