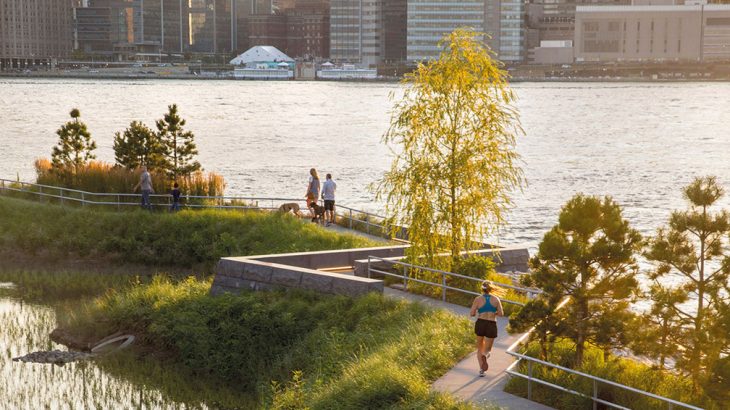 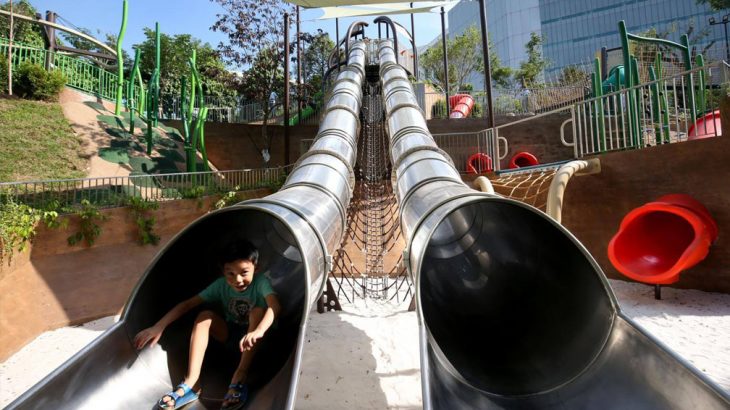 This Park Has 26 Slides, Including Singapore’s Longest Outdoor Slide

Newly reopened after a two-year facelift, the park now buzzes with thrilling slides and family-friendly attractions. 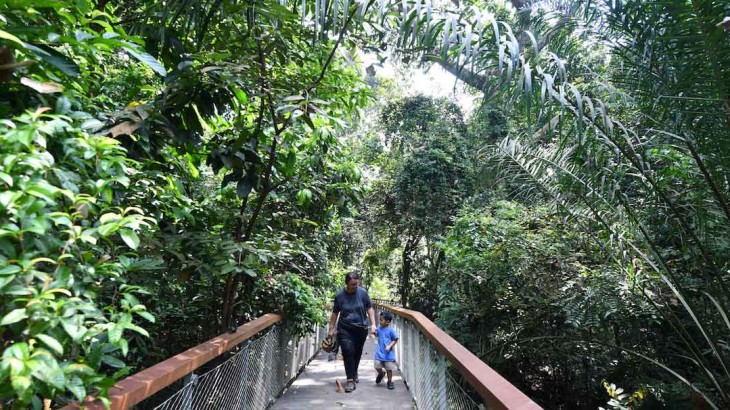 Singapore proves that it is Southeast Asia's leading "garden city" with the unveiling of Windsor Nature Park, a 75-hectare forest reserve. Avoid the hustle and bustle of Seoul's crowded streets by including these serene spots in your itinerary.