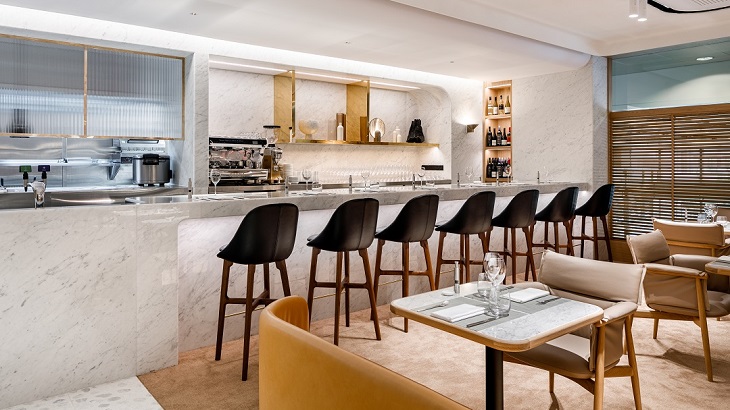 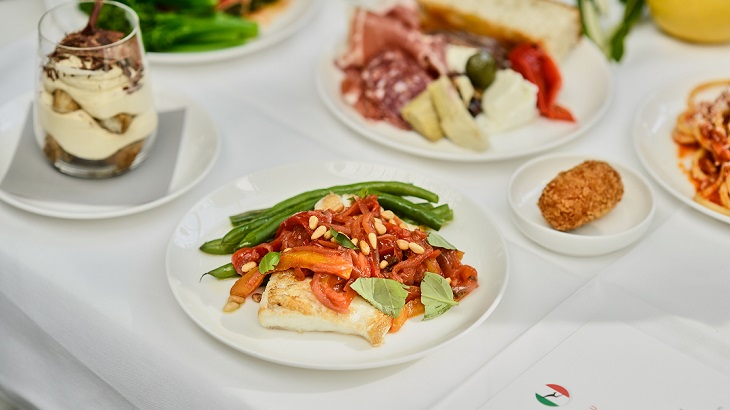 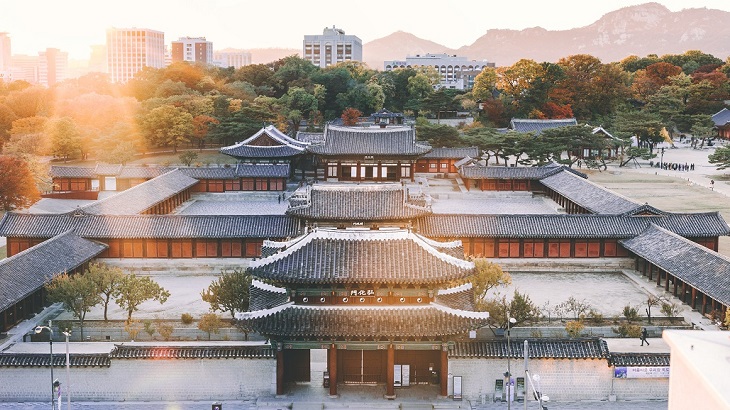 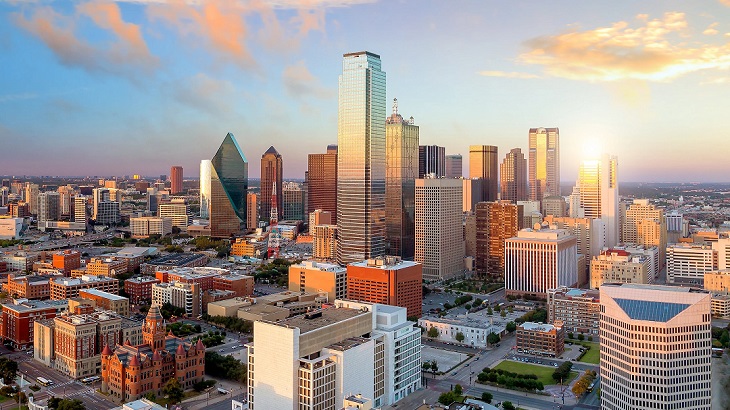 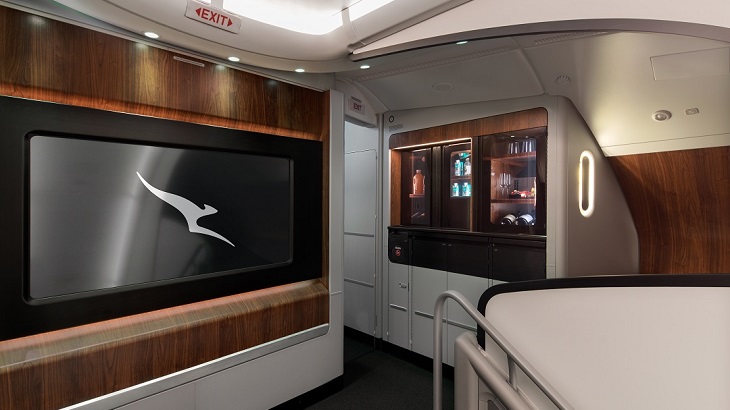 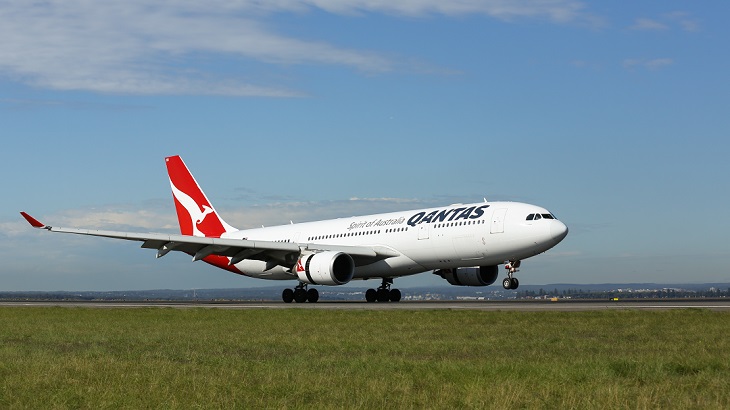 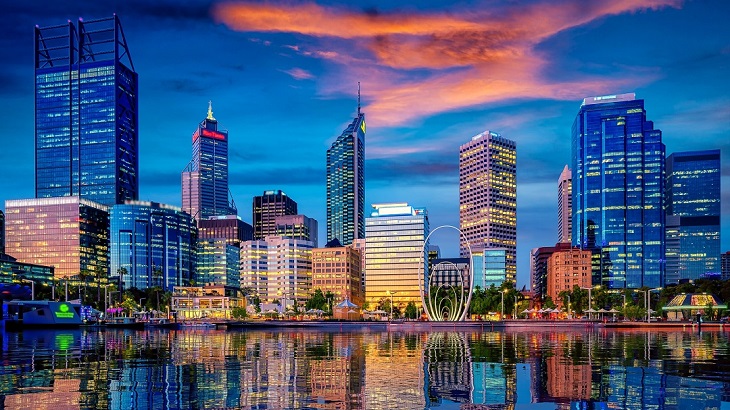 Seat capacity on routes connecting Perth with cities in other states are being increased to 40 percent of pre-Covid levels. 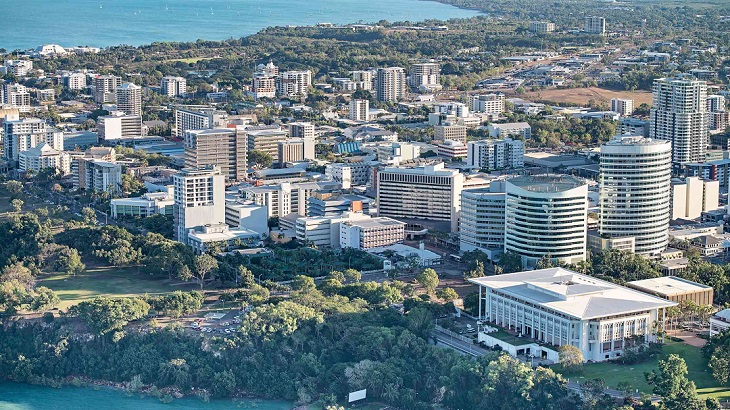 Members now have the chance to unlock special deals and hotel stays much quicker than before.
NEXT POSTS »