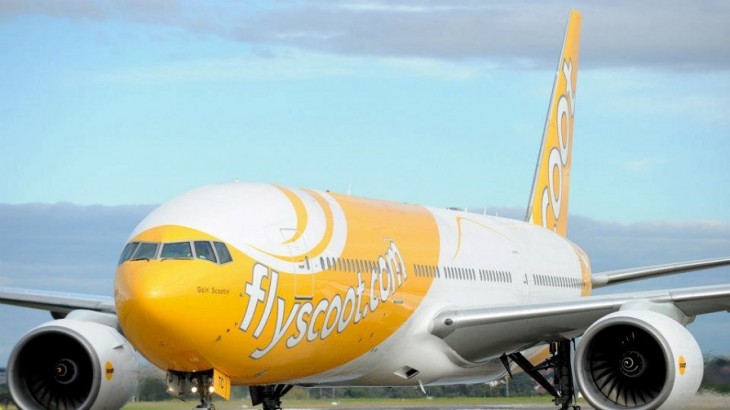 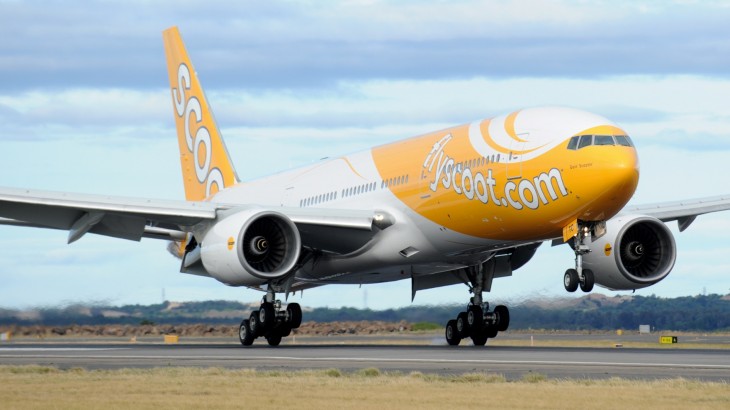 Scoot is to expand its routemap with a flight to China's ancient capital beginning June 3. 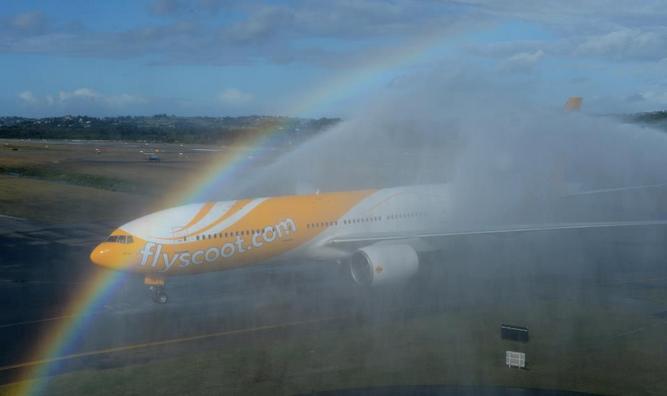 Scoot to Spread Wings to Tokyo

The new route will be an extension of its Taipei service, with the first flight to the Japanese capital set to depart on October 29. 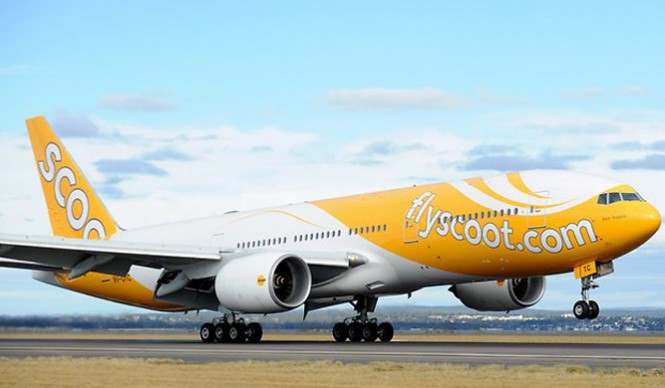 Scoot to Link Singapore and Taipei on September 18 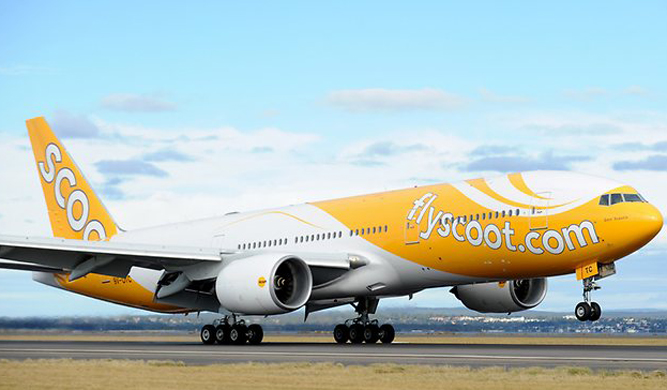 Singapore Airlines' new budget carrier, Scoot, took to the sky on June 4 with its inaugural flight from Singapore to Sydney—around three w...