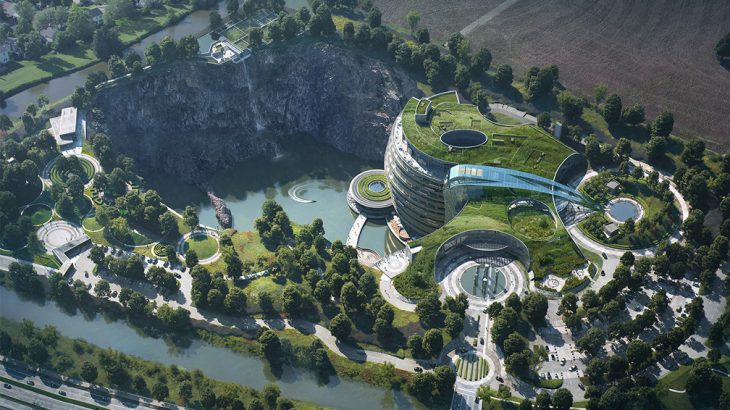 All the rooms and suites in the 61,000-square-meter hotel come with spectacular views of waterfalls from the cliffs of the surrounding Shesh... 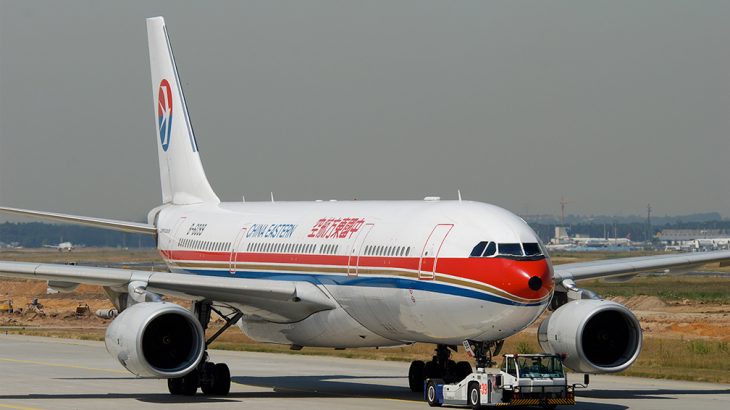 Operated by China Eastern, the new route will take off on Tuesdays, Fridays, and Sundays. 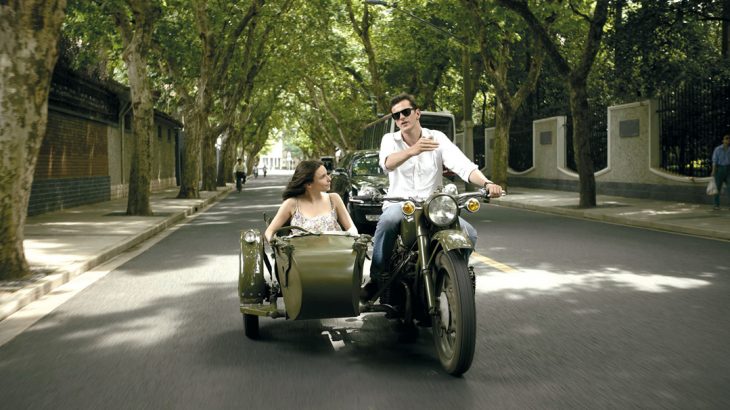 These include a four-hour sidecar journey with Shanghai Insiders between three contemporary art galleries, plus a three-hour photo tour led ...

How to Spend 8 Hours in Shanghai

A timeless blend of Chinese heritage and modernity, the hotel impressed us with its elegant rooms and impeccable butler services. 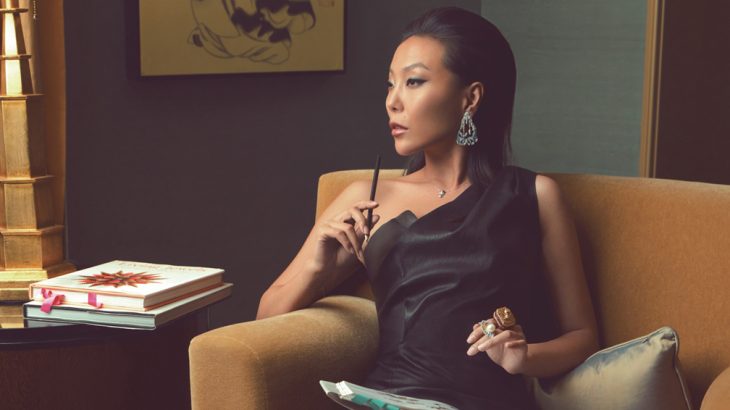 In this interview, she shares more about her exclusive pendant design for St. Regis and the inspiration behind it. 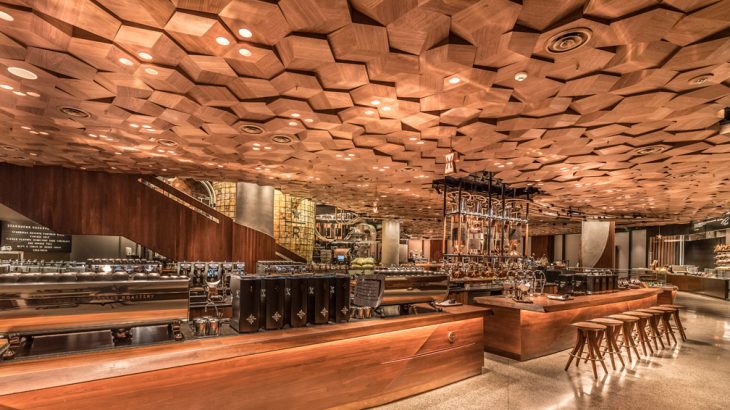 Starbucks’ Largest Store Yet Has Arrived in Shanghai

The 30,000 square feet roastery is a coffee wonderland with some of the rarest, small-lot coffees in the world.

The high-rise property resides in the downtown Jingan district, a short saunter from parks, museums, temples, and the fashionable shopping a... 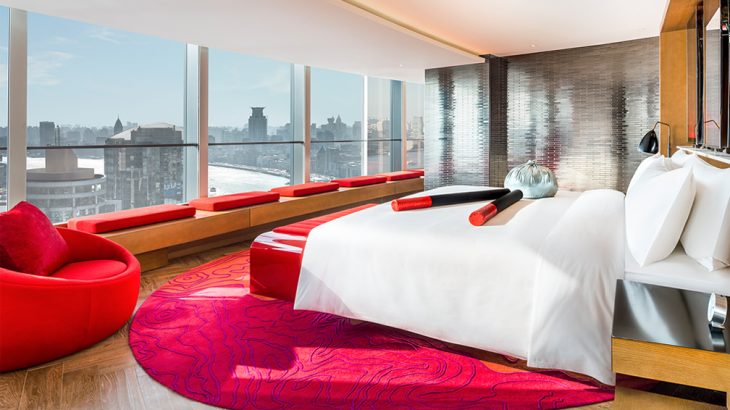