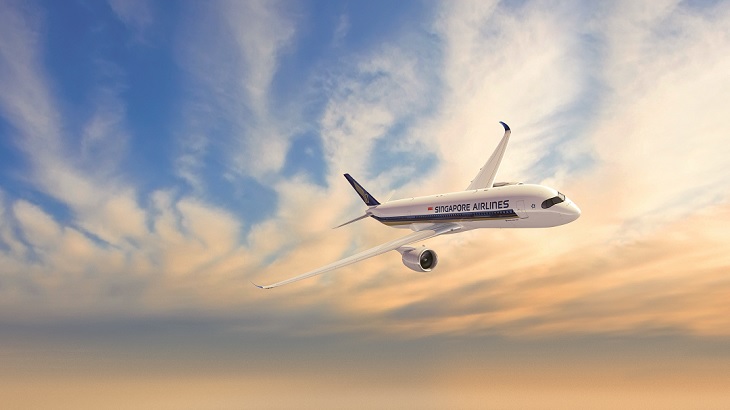 Customers flying from Changi to London Heathrow will be the first in line to test out the new mobile platform. 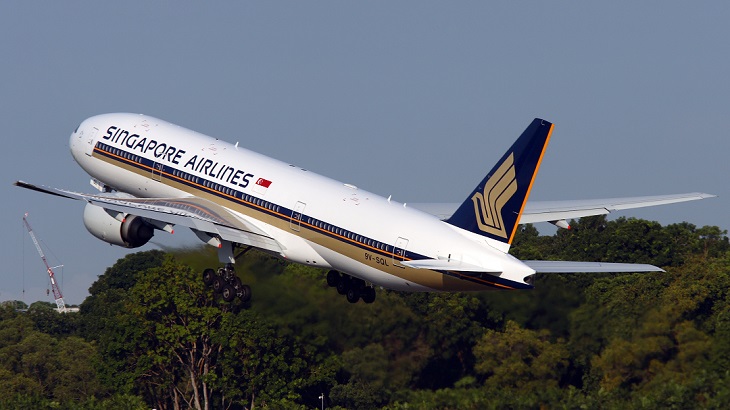 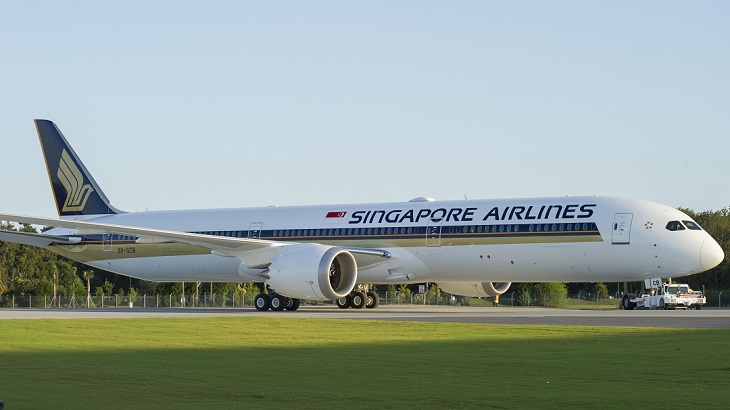 The move allows the group to cut spending and recalibrate the rate at which capacity is added in the future. 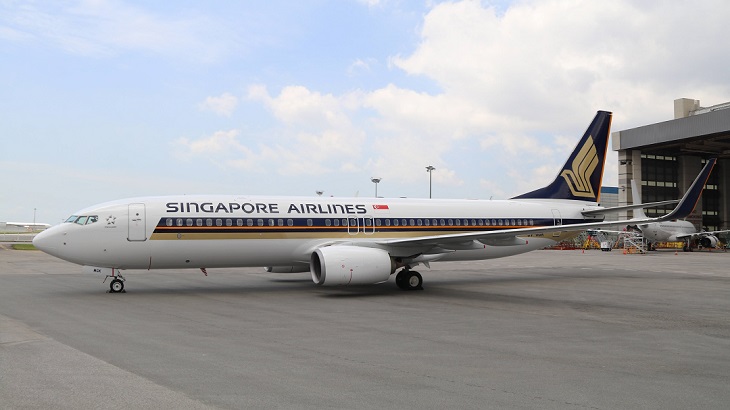 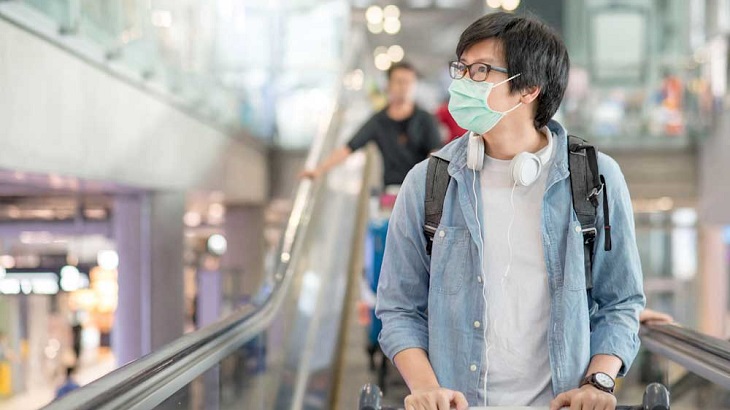 Memberships and miles expiring between March 2021 and February 2023 will be valid for at least another year. 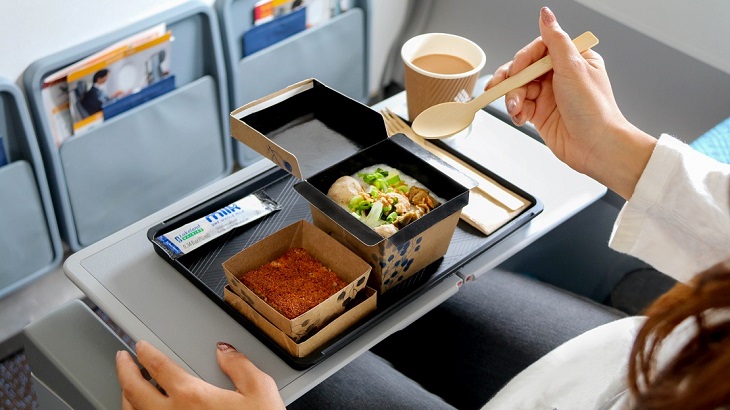 Popular Singaporean favorites like laksa and mee siam will be available from December on a rotational basis. 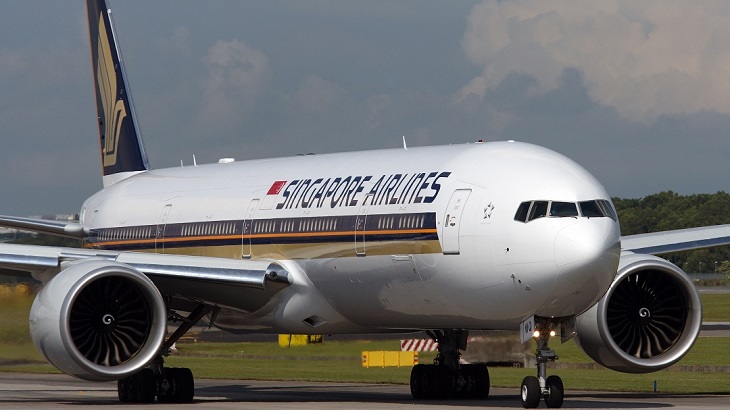 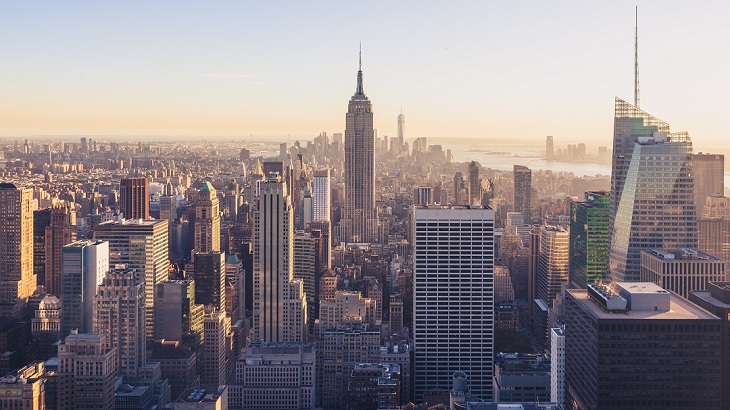 At 18 hours and 40 minutes one way, this route will offer one of the world’s longest passenger flights.
NEXT POSTS »