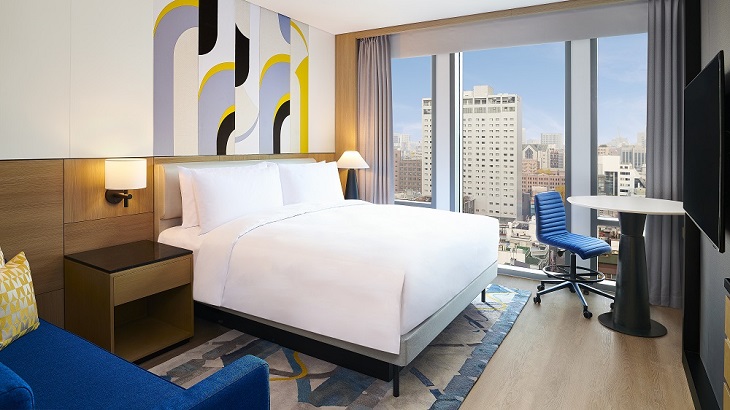 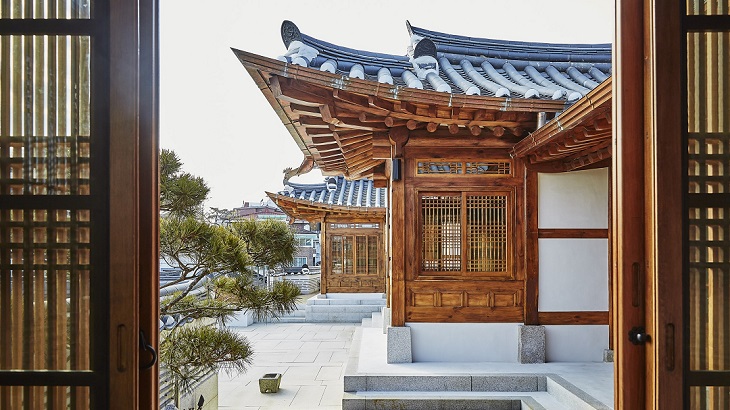 Bukchon Binkwan by Rakkojae is an intimate bolt-hole that features upstairs rooms in a vernacular Korean style and a modern tea lounge below... 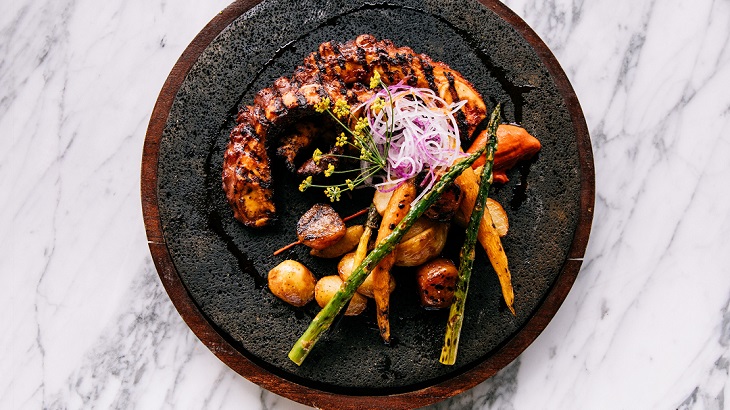 Opening on May 6, Pica Pica by Garden Terrace will be helmed by a chef from the brand’s outpost in Baja California. 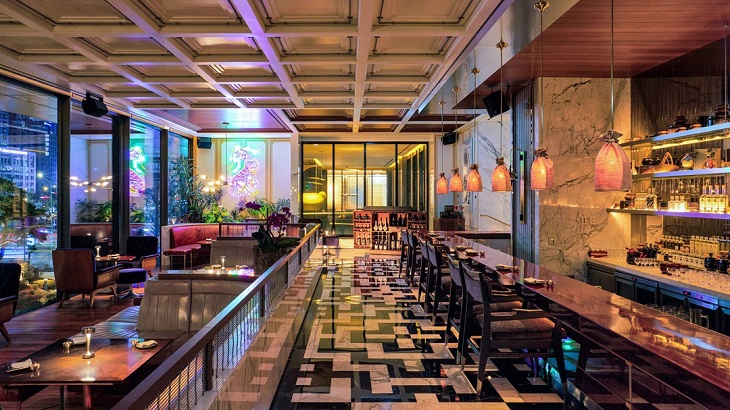 Oul is a late-night venue where the cocktails nod to the past, present, and future of after-hours Seoul. 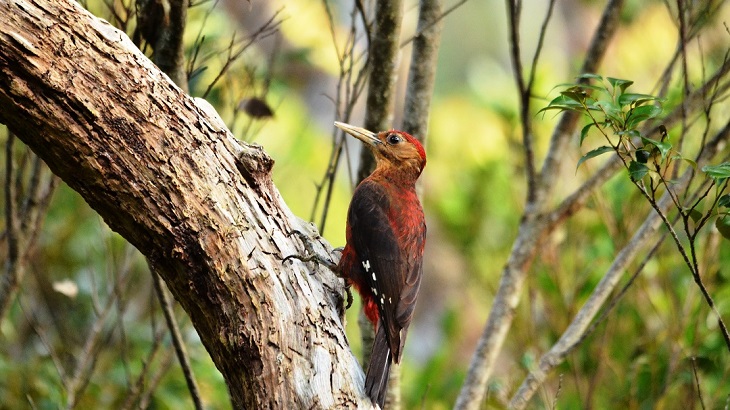 From prehistoric settlements in Japan to a Thai national park and an Indian temple, these sites have just been recognized for their “outst... 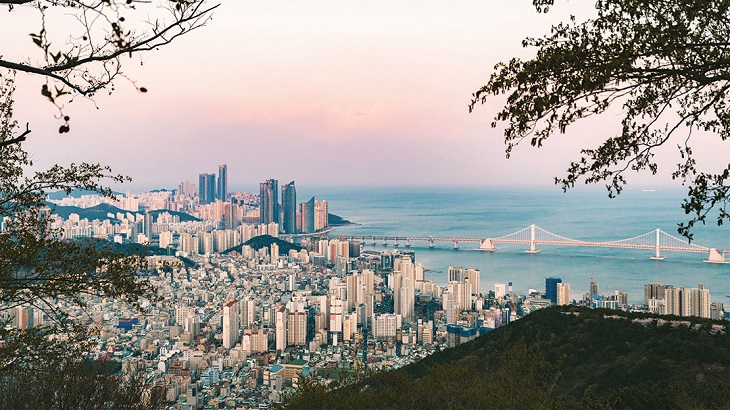 A new hotel in Korea’s second most populous city provides guests with a curated insider’s guide to its locale. 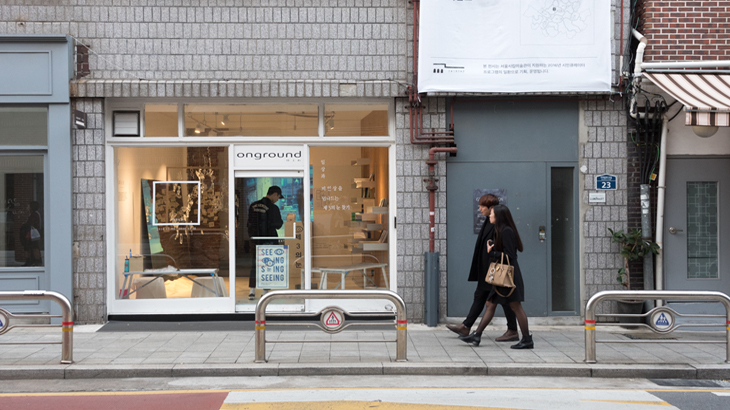 The booming capital beckons with its relentless culinary experimentation, no-holds-barred nightlife, and cutting-edge art and design.
NEXT POSTS »