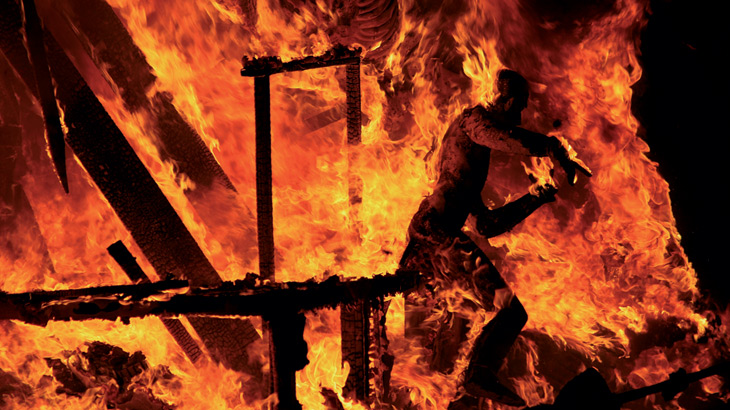 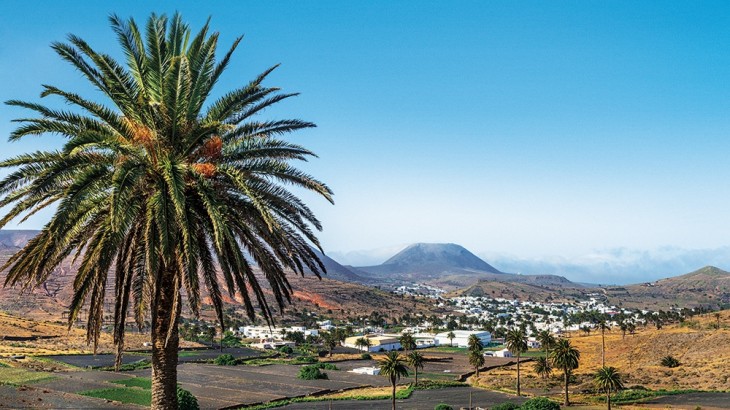 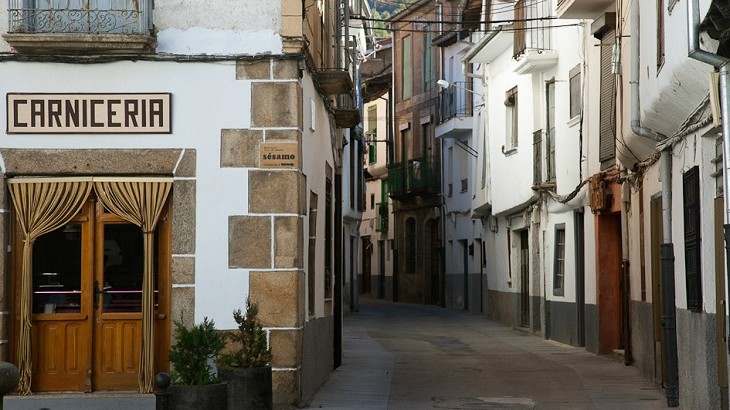 Once part of the ancient Roman province of Lusitania, Extremadura is an old-world land in southwestern Spain with a rich layering of ancient... 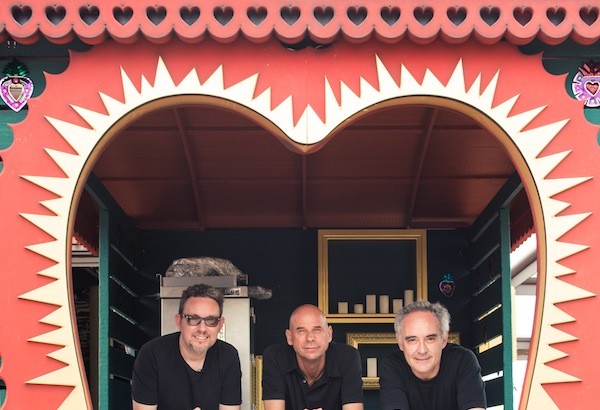 More than a decade in the making, Heart Ibiza is opening June 30 as a three-part food and art concept space. 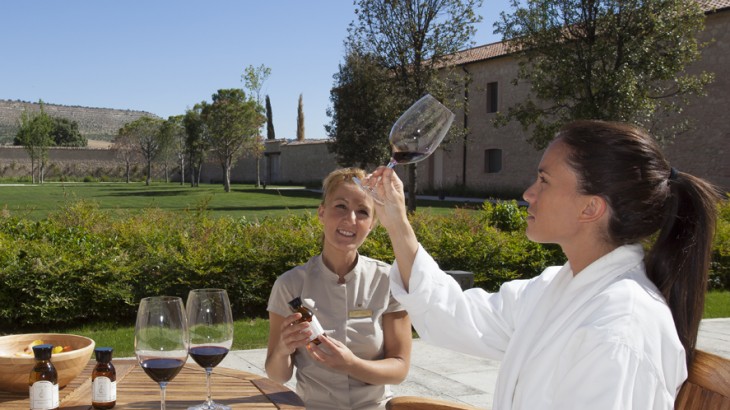 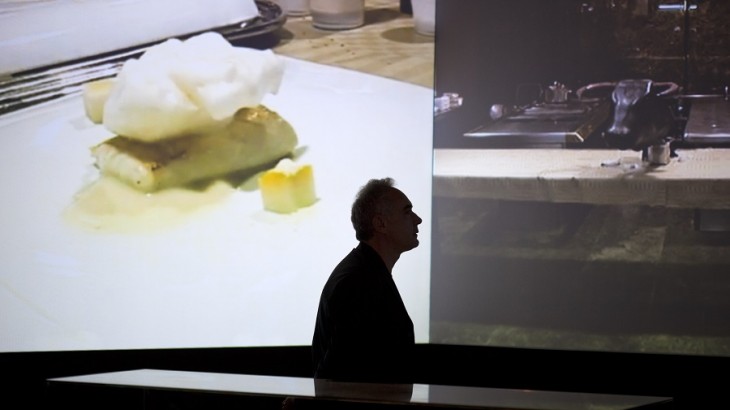 In a new exhibition in Madrid, the culinary master of ElBulli fame reveals the secrets of his success. 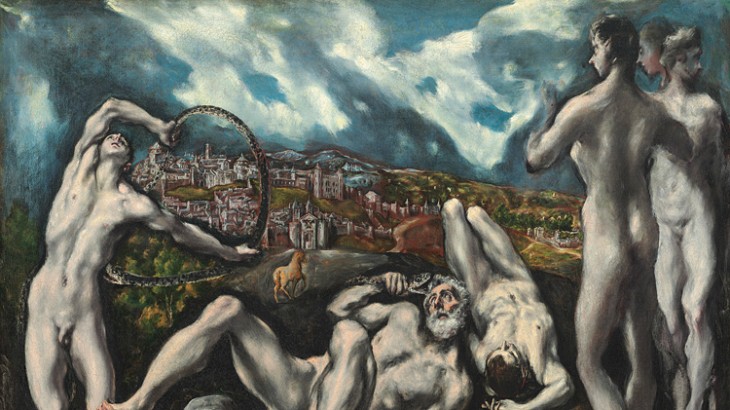 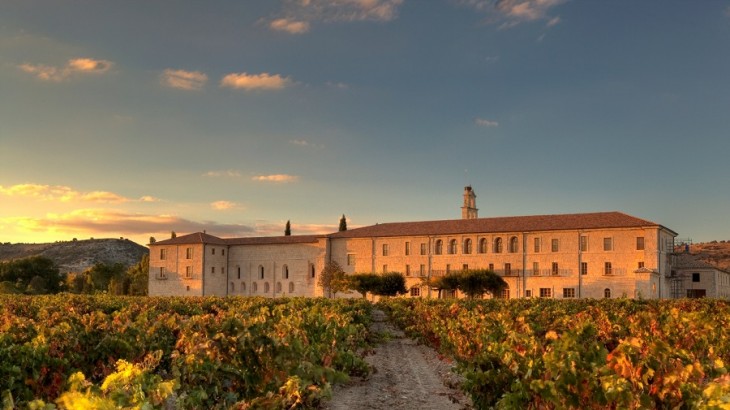