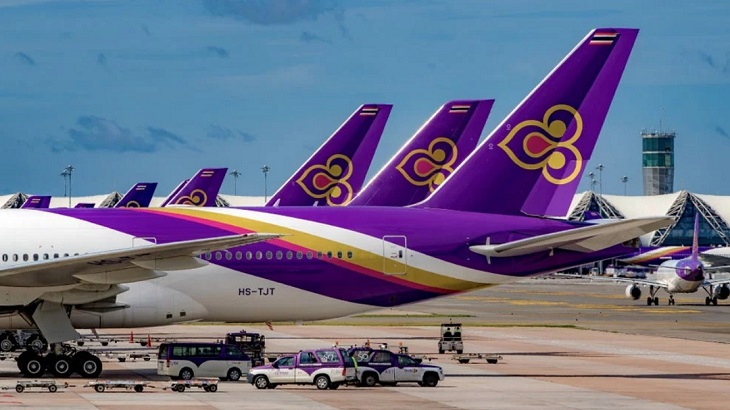 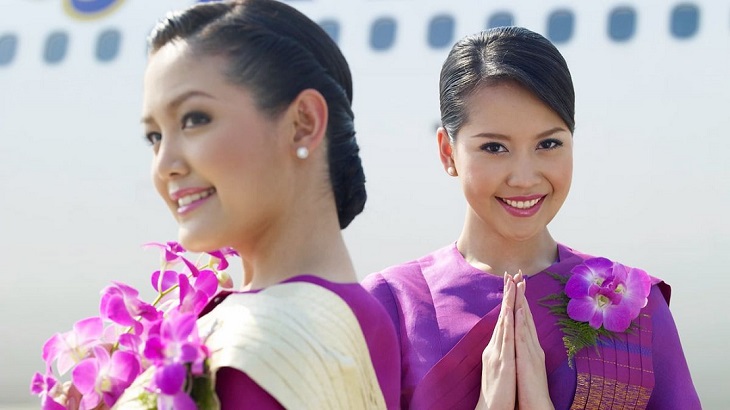 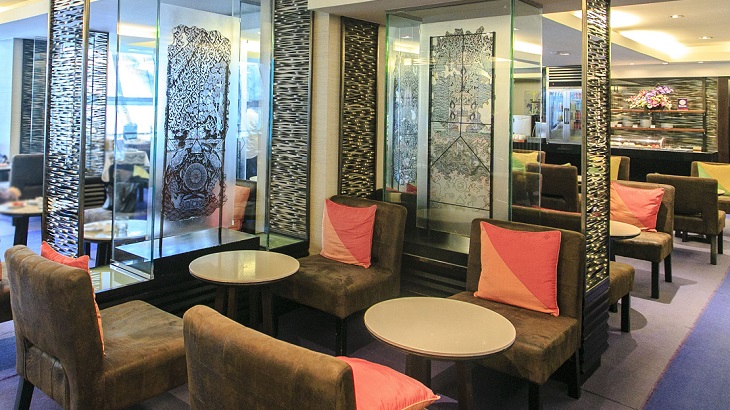 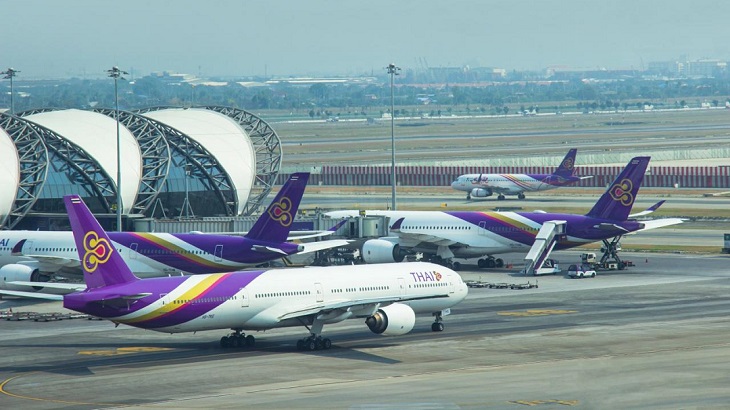 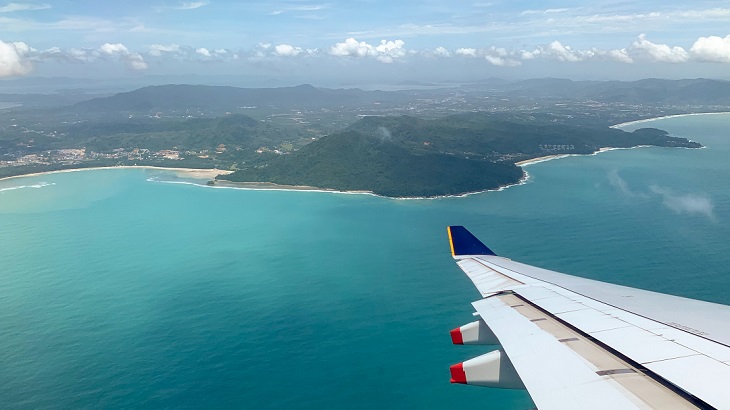 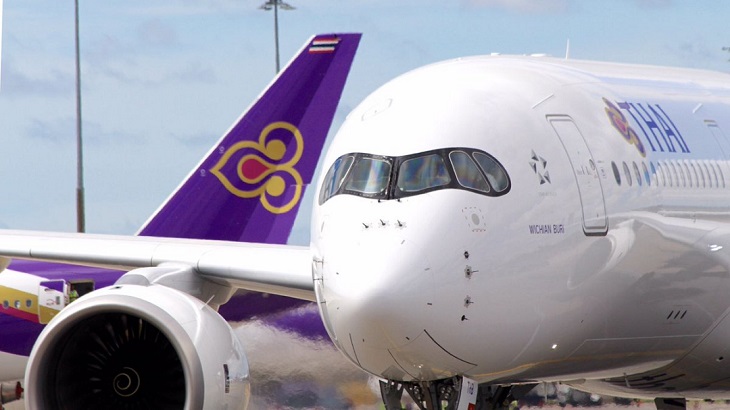 November 30 will see the launch of a one-off merit-making journey aimed at Buddhist worshippers.
NEXT POSTS »