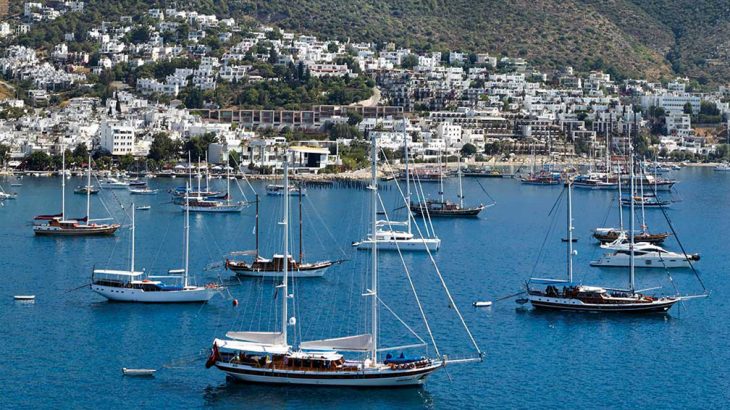 From the sea, the Bodrum Peninsula makes a fine sight: a rocky swath of sandy beaches and cypress trees punctuated by whitewashed villages a... 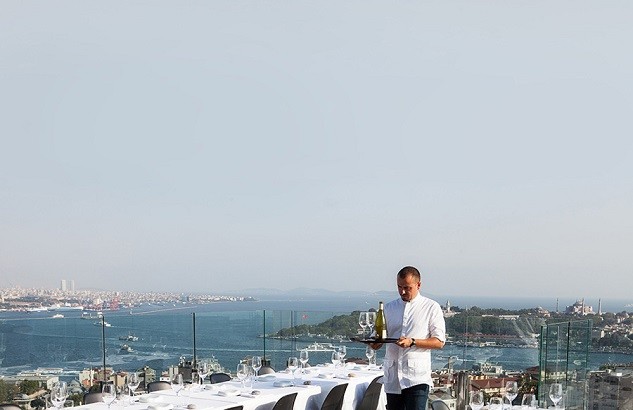 From Istanbul to Alaçati, ingredients-driven chefs are propelling Turkish cuisine into the spotlight. 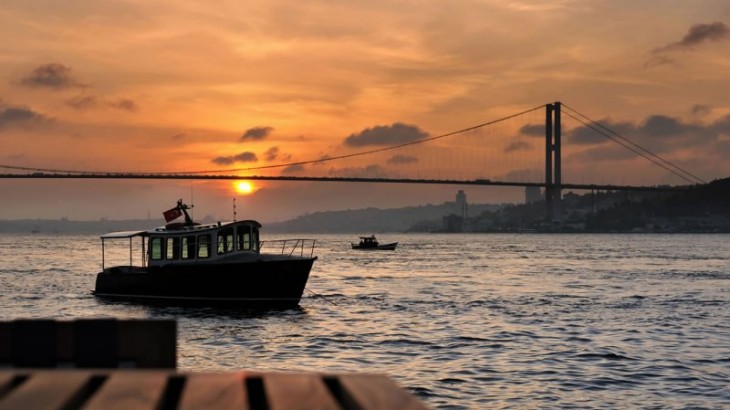 A newly opened restaurant on the Çengelköy shore promises sunset city views and a great deal besides. 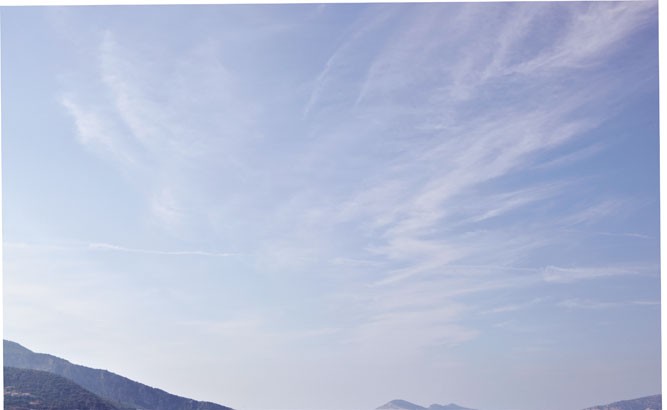 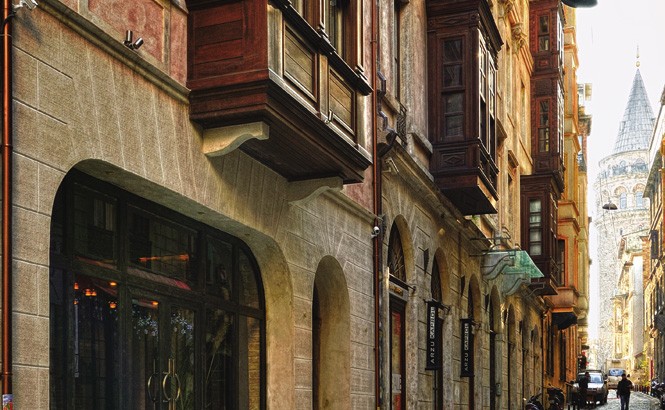 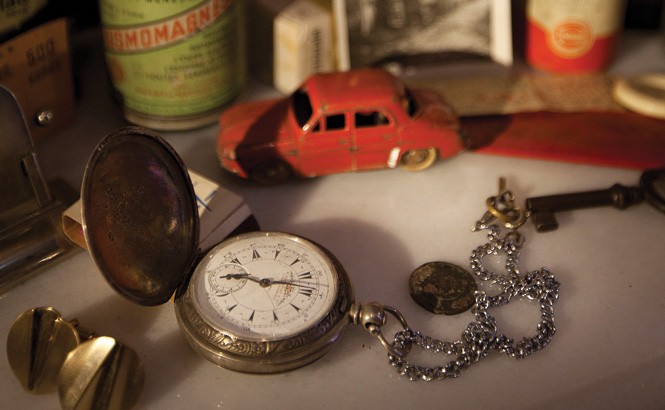 Never one to shy from controversy or confrontation, Nobel Prize–winning Turkish writer Orhan Pamuk has created a new stir in his native Is... 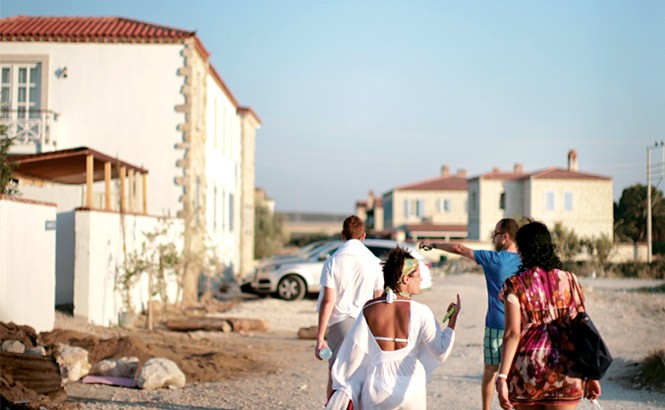 Under the radar for years, the windswept, idyllic coastline of Turkey’s Çeşme Peninsula proves an unexpected delight. 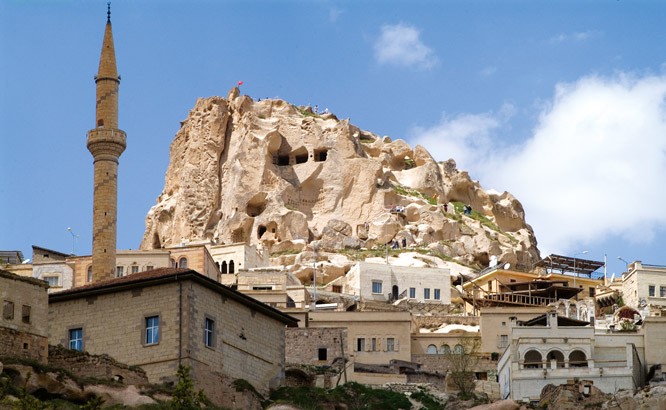 The pick of Cappadocia’s hotels is Serinn House, a five-room property tucked into a dramatic rock where designer furnishings meet homey to... 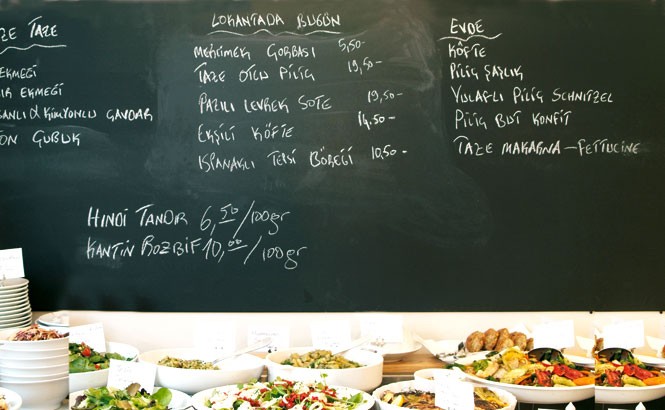 Innovative Istanbul restaurateurs are mining Turkey’s culinary past while cooking for the future.
NEXT POSTS »