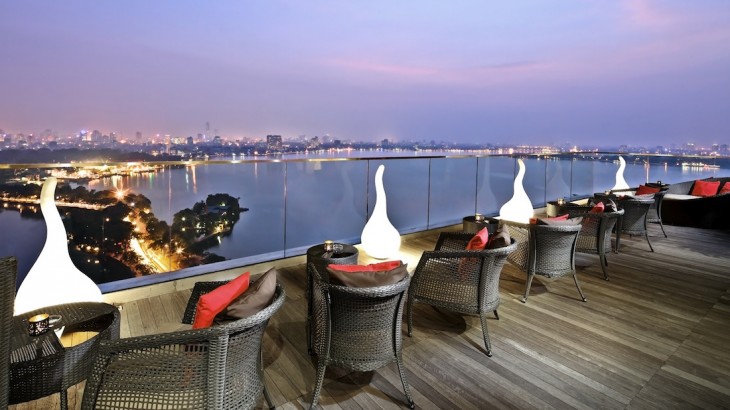 Once where Vietnamese royals would summer, the Tay Ho area of Hanoi is an idyllic respite from the city. 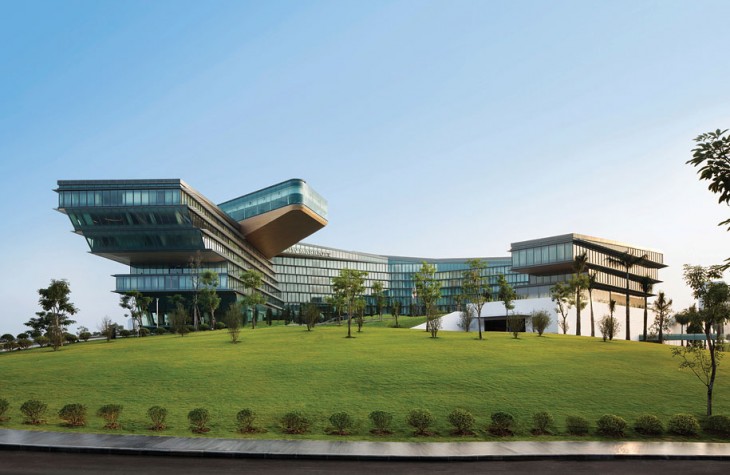 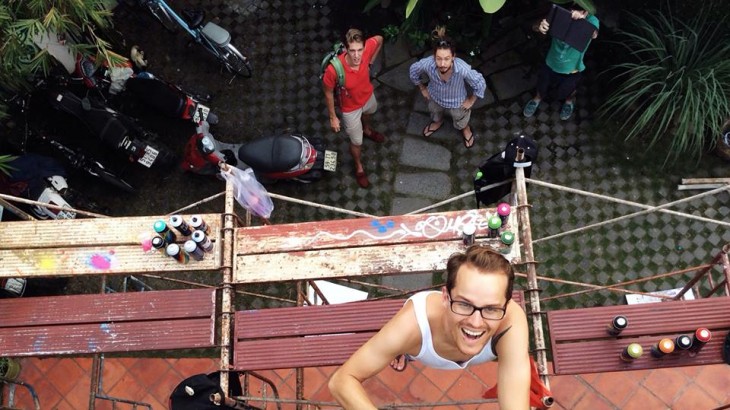 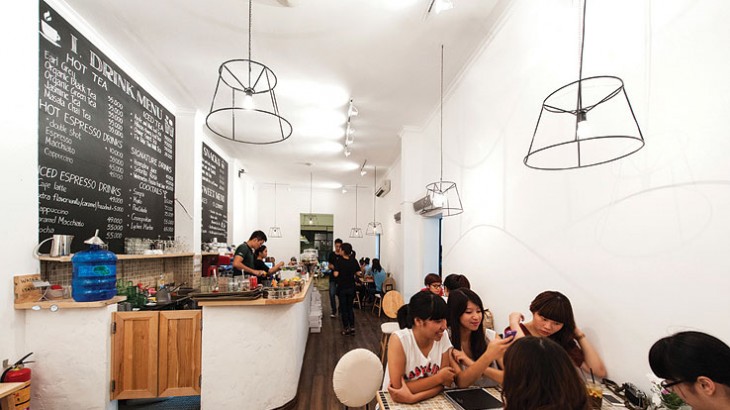 Hang Son Doong, located in a remote part of Vietnam, was first explored by British cavers in 2009. A True French Bistro in Hanoi 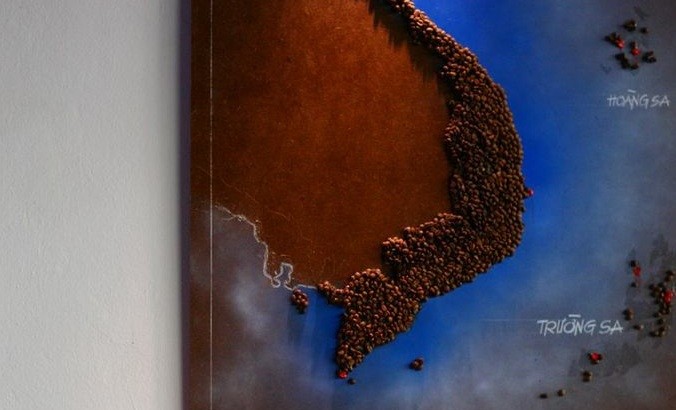 As Starbucks sets up shop in Asia's largest coffee-producing country, we look at five coffee institutions in the capital. 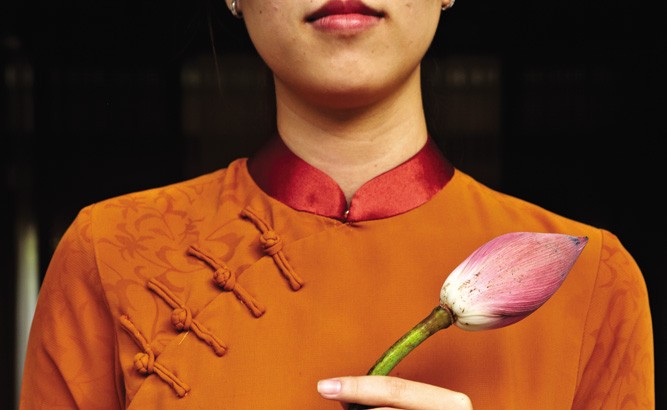 It was only a matter of time before the Danang area emerged as the ultimate Vietnamese idyll...
« PREVIOUS POSTS
NEXT POSTS »