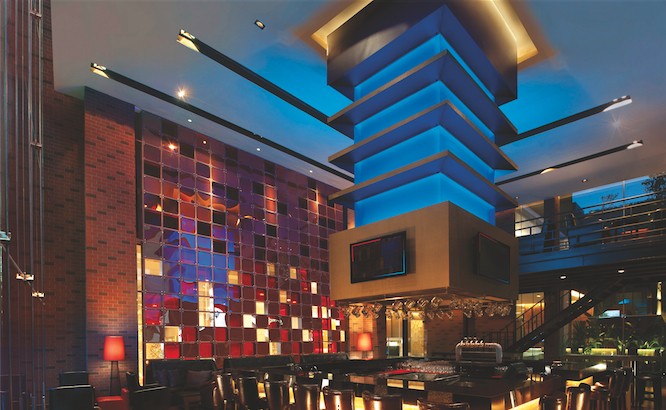 The bar at the Beer Vault in Bangkok.

While beer etiquette in Thailand may raise a few eyebrows—it’s perfectly acceptable, if not expected, to put ice in your beer and sip it in thimble-sized glasses—the country nevertheless has had a long relationship with the brew; Singha, the local lager, debuted in 1934. Now, at the newly opened Four Points by Sheraton Bangkok, the Thai capital has its ultimate beer bar: the Beer Vault (Sukhumvit Soi 15; 66-2/309-3000). Outfitted with black leather couches, the sleek space offers 48 bottled brands, half a dozen draft beers, and a selection of beer cocktails like the Skip and Go Naked (muddled with gin and a dash of grenadine). Better yet, with tastes and temperatures monitored by a dedicated “Beer Keeper,” you can rest assured that there will be no need for ice. –Leisa Tyler

Originally appeared in the February/March 2011 print issue of DestinAsian magazine (“Whatever Ales You”). Photo by Leisa Tyler 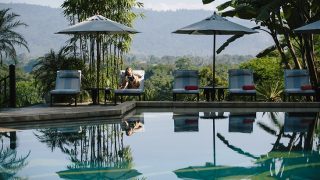 More than 300 hotels across the kingdom are offering additional discounts of 1,000 baht per night. 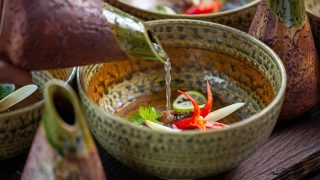 A new agritourism venture outside Chiang Mai puts the spotlight on local ingredients and farm-to-tab... 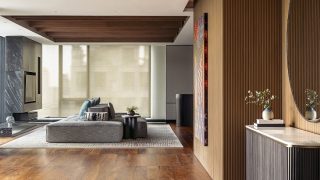 Medical science, holistic healing, and luxury comforts flow together at an ambitious new retreat on ... 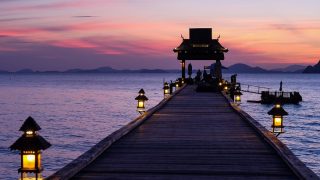 The country is taking tentative steps toward reopening its borders to limited numbers of foreign vis...