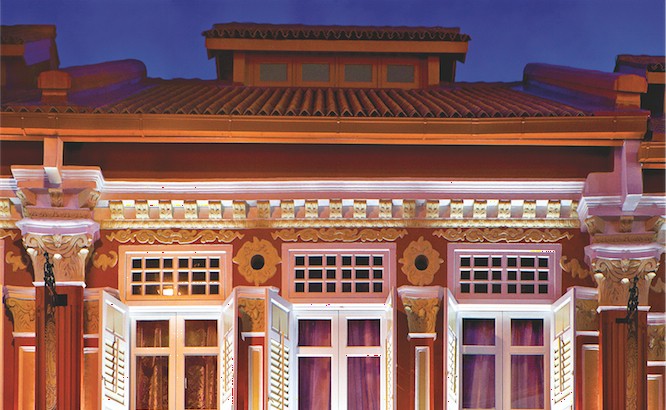 The front of The Saff Hotel in Singapore.

There’s a colorful new boutique hotel on the scene in Singapore’s bustling Chinatown. The Saff (55 Keong Saik Rd.; 65/6221- 8388; thesaffhotel.com; doubles from US$195), short for “saffron,” is the spiced-up sister to the nearby Scarlett, which likewise occupies a row of heritage shophouses. Incorporating design accents from saffron-trading countries like Morocco and India, this 79-room bolthole is all about accommodation: there’s no spa or restaurant. But with the bars, cafés, and galleries of Keong Saik Road—once a notorious red-light district—just steps away, guests will have plenty to do in their downtime. –Lauren Kelana

UPDATE: The Saff was purchased by Naumi in late 2011. Its specific relaunch date and new name are yet to be announced as of the time of this update.